Harry’s back, but this time he finds himself on the wrong side of a group of vigilante cops. 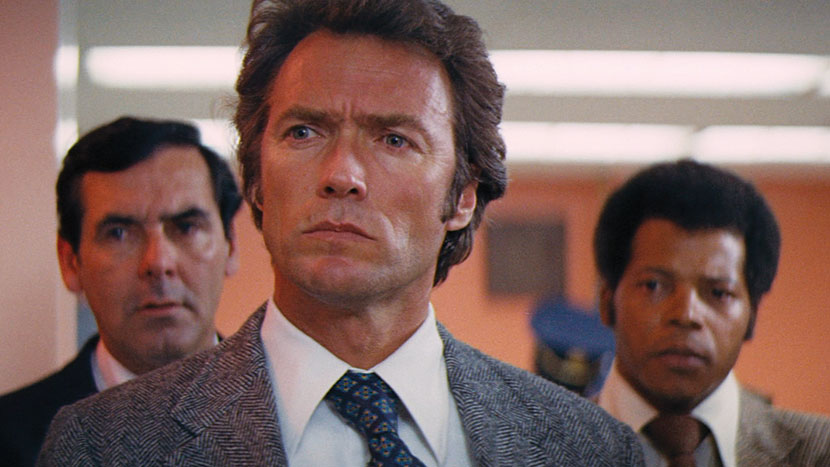 Harry’s back – and this time he finds himself in the unlikely role of trying to root out a group of vigilante cops who are dispensing ‘justice’ where the system appears to be failing. Despite his own particular brand of policing, Harry finds himself taking the law into his own hands when he tries to end their reign. While the film’s mixed messages continued to cause controversy, it overtook the original film in terms of box office.