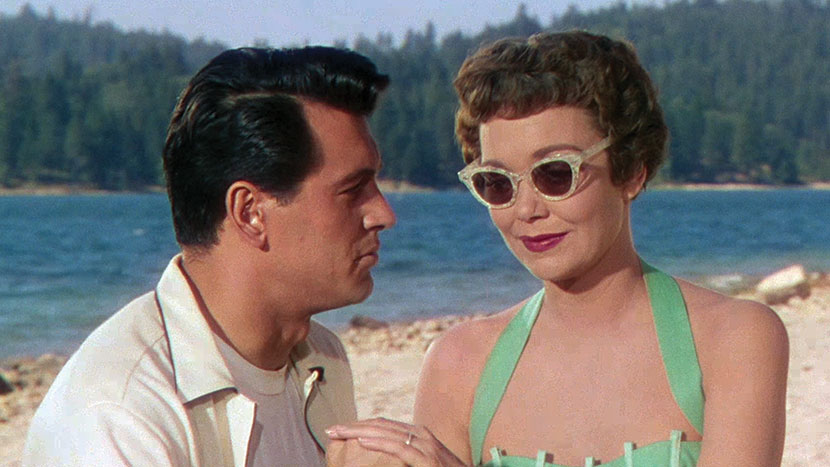 With unabashed melodrama and sumptuous colour, Magnificent Obsession is among Douglas Sirk’s best-known films and features an early starring role for Rock Hudson. Shot on Eastmancolor negative and later subjected to the dye-transfer printing process (known as Techncicolor No V), this widescreen film is exemplary of Technicolor’s transition into the 1950s. It will be screened from a vintage 35mm Technicolor print preserved in the BFI National Archive.

Presented in partnership with the Fifth International Conference, Colour in Film colour-in-film.net