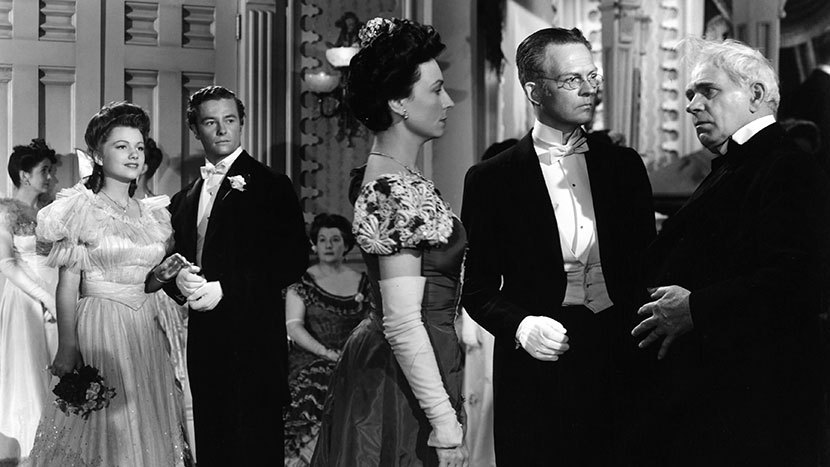 Though mutilated by RKO, Welles’ faithful but supremely imaginative adaptation of Booth Tarkington’s marvellous novel remains a masterpiece, chronicling the gradual decline of a wealthy and once powerful Midwestern dynasty with wry wit, sobering wisdom and unsentimental compassion. From the gently teasing opening to the lacerating single-take scene in an unheated kitchen, the film is packed with unforgettably brilliant moments.

The screening on Wed 14 Jul will feature a pre-recorded intro by Geoff Andrew, Programmer-at-Large