A woman becomes chaotically entangled with the son of a man she accidentally kills in a hit-and-run. 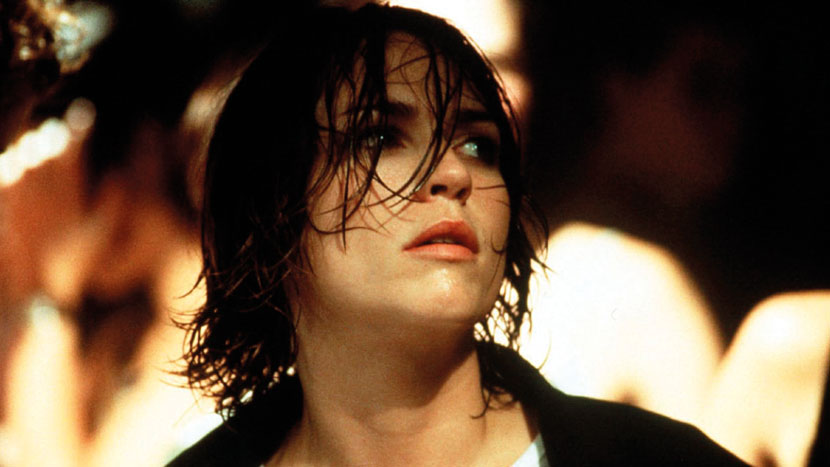 Villeneuve’s second feature, a dark comedy about a young woman unravelling after a hit-and-run accident, is bursting with ideas – most notably exploring his reccurring concerns with cyclical violence and women in crisis. It’s also Villeneuve at his most playful: the whole piece is narrated by a talking fish as it’s being butchered at a fishmonger’s table. The director himself has stated he considers Maelström a ‘brother’ to his later surreal reflection on anxiety, Enemy.