This suggestive early talkie from Germany is a landmark in queer cinema history. 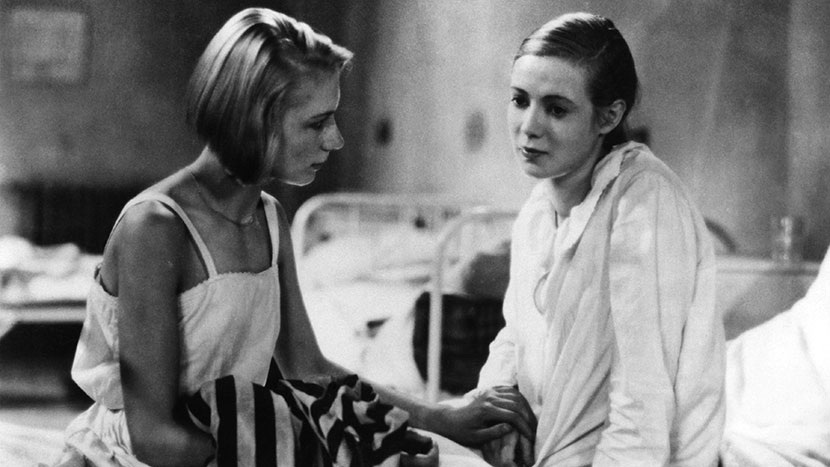 Directed by the remarkable proto-feminist director Leontine Sagan, Mädchen in Uniform might be ground zero for lesbian films. With its all-female cast and first depiction of a lesbian kiss, the film was later banned by the Nazis for ‘decadence’. Even with age, it’s still a remarkable and radical document, setting a forbidden student-teacher love against the suggestive backdrop of a girls’ boarding school.