Lang’s first sound film is one of the greatest movies about a serial killer, with Peter Lorre in fine form as the child-murderer. 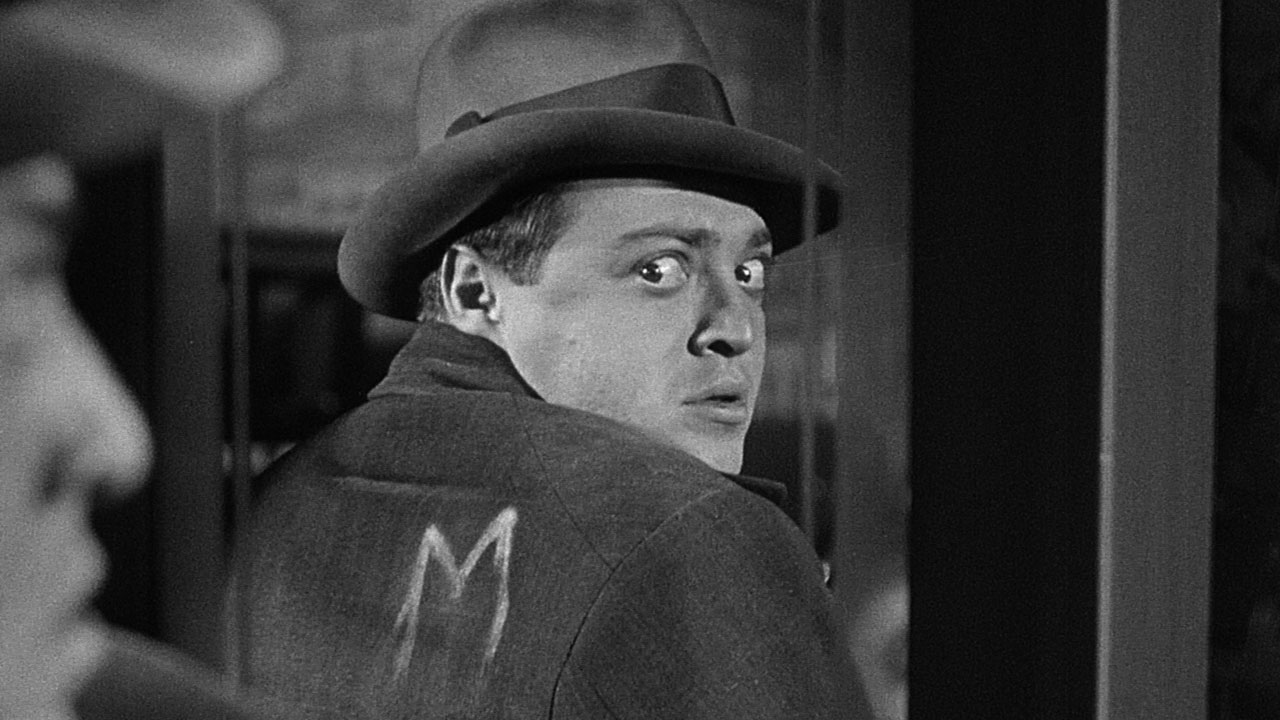 Lang’s first, highly innovative sound film is also one of the greatest movies about a serial killer: inspired by various real-life murderers, it shows the killer (Lorre) being tracked down by both the police and the city’s underworld. Charting the shifting power relations between the killer and the Berlin public, the authorities and the criminals, the film is at once sensitive, subtle and subversive.