Lupin the 3rd: The Castle of Cagliostro

Hayao Miyazaki’s debut feature is a delightful caper about a gentleman thief investigating an evil Count. 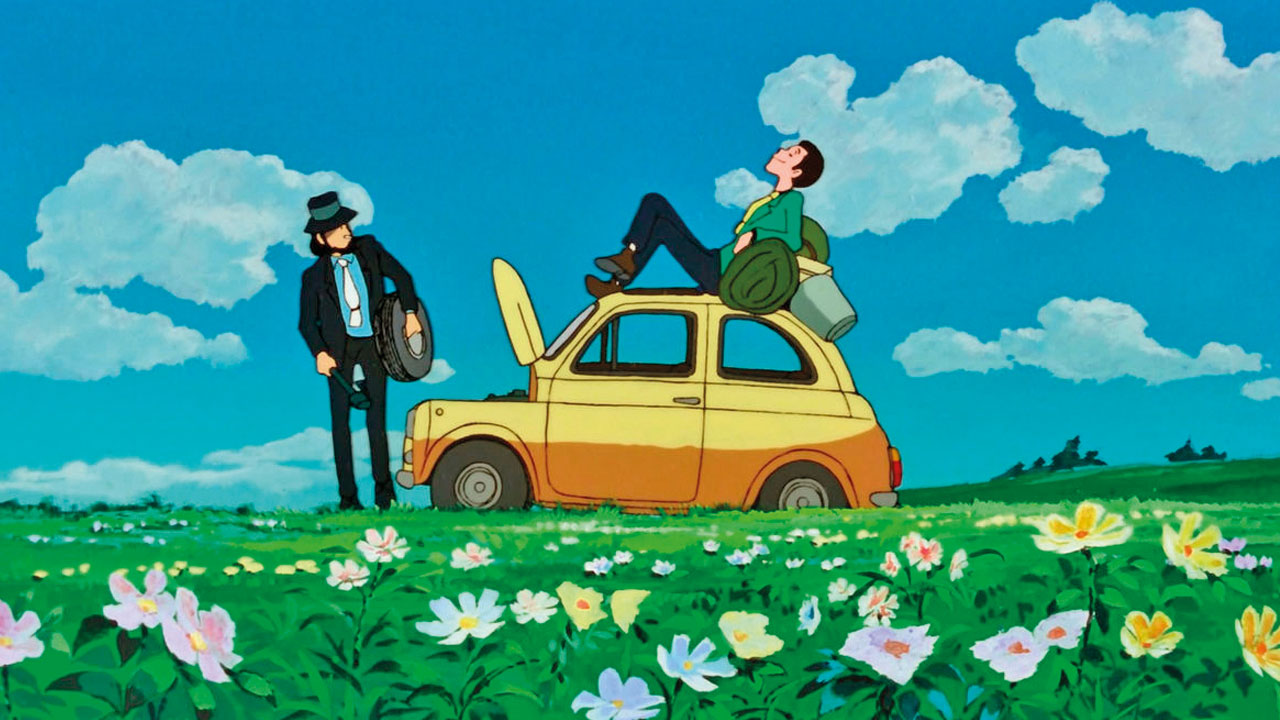 Roguish gentleman thief Lupin III robs a casino and is rewarded with a stash of counterfeit money. He tracks the cash to the small country of Cagliostro and the Count, whose criminal enterprises (including the imprisonment of a princess) force Lupin to take action. Hayao Miyazaki’s first feature as director is an enjoyable treat that has been cited by Pixar and Disney’s best directors as being a significant influence on their own work.