Eleanor Catton’s Man Booker Prize-winning novel comes to the screen in this lavish production for BBC2. 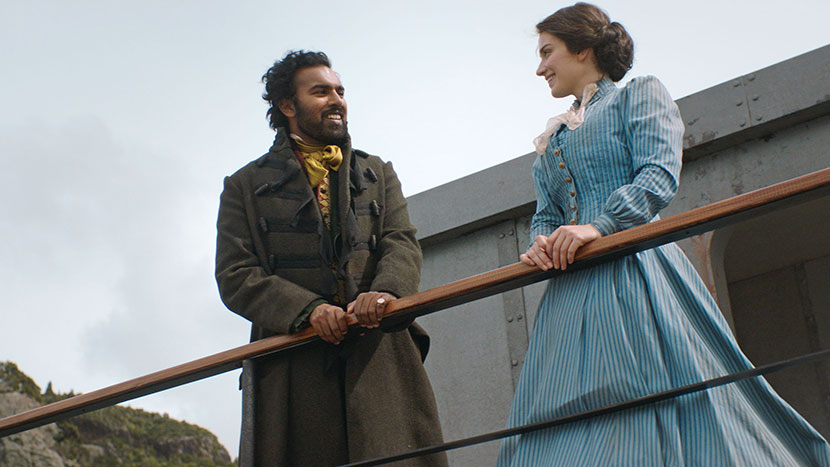 Fortunes are being chased on the rugged coasts of 1860s New Zealand at the height of the gold rush in The Luminaries, an intricately woven, suspenseful tale of love, murder, magic and revenge that’s coming soon to BBC2. Watch a preview of the epic opening episode and hear from Eve Hewson and Himesh Patel, who play the star-crossed lovers at the heart of the story, and producer Lisa Chatfield as they discuss bringing Eleanor Catton’s Man Booker Prize-winning novel to the screen.