A lecture on the ‘Calling Blighty’ films and their importance. 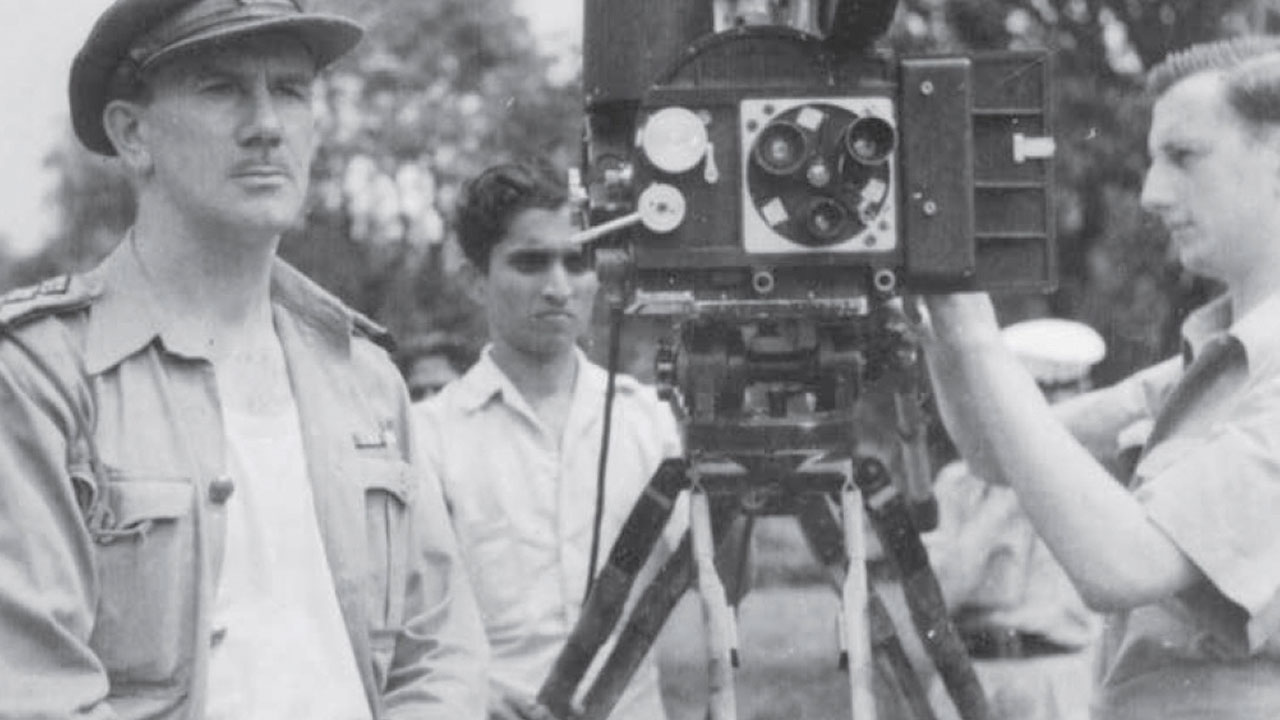 This month, the BFI Reuben Library welcomes Emeritus Professor Steve Hawley (Manchester School of Art, Manchester Metropolitan University) for a special event celebrating the ‘Calling Blighty’ films. These films were messages sent by soldiers from the Far East war in 1943-46 for screening in the UK. Made in high quality 35mm film, they are the first of their kind in the world, where working class men – and a few women – speak informally in their own regional accents. Remarkably, 60 of these films survive, including 11 currently held at the BFI National Archive. Often awkward, but also emotional, funny and sarcastic, come along to take in, watch and understand the social history of these remarkable films.