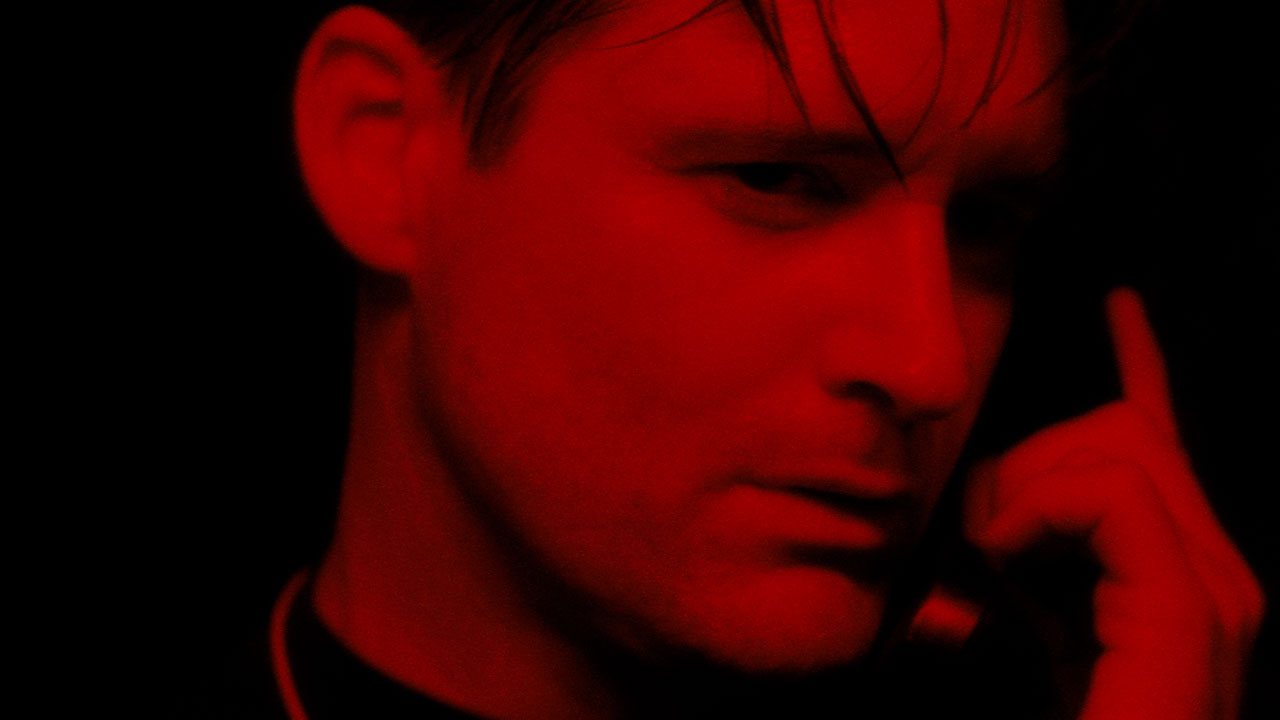 Patricia Arquette plays two characters in two interrelated stories in this exquisite neo-noir from the unique mind of David Lynch. In one, a saxophonist (Pullman) starts receiving tapes filmed inside his home of him and his wife (Arquette) asleep in bed. He gradually starts to believe that he is being framed for murder. In the second, a mechanic (Getty) gets involved with a woman (Arquette) who is also seeing a dangerous gangster and finds himself being drawn into the criminal underworld. Often cited as Lynch's 'masterpiece', Lost Highway is a complex, enthralling and mature piece of work that rewards repeat viewings. This new 4K restoration shows off the best in cinematography, editing and a cracking score too.

All screenings will have Audio Description available.