Due to rights issues, these screenings are now cancelled. We apologise for any disappointment. 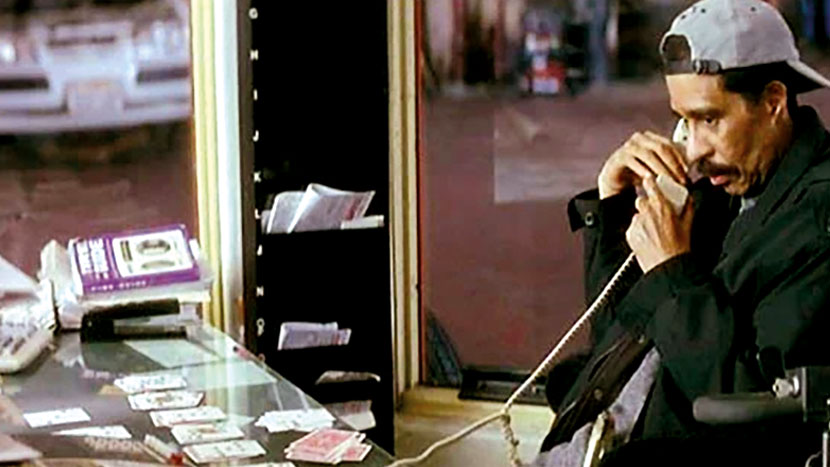 In his final role, Pryor plays a small part in David Lynch’s enigmatic Lost Highway. A fascinating, experimental entry in Lynch’s filmography, the film centres on a saxophonist (Pullman) who is tormented by the murder of his wife and the mysterious figures that seem to follow him wherever he goes.