Lord of the Flies

What happens when a group of young boys are stranded on an isolated island? 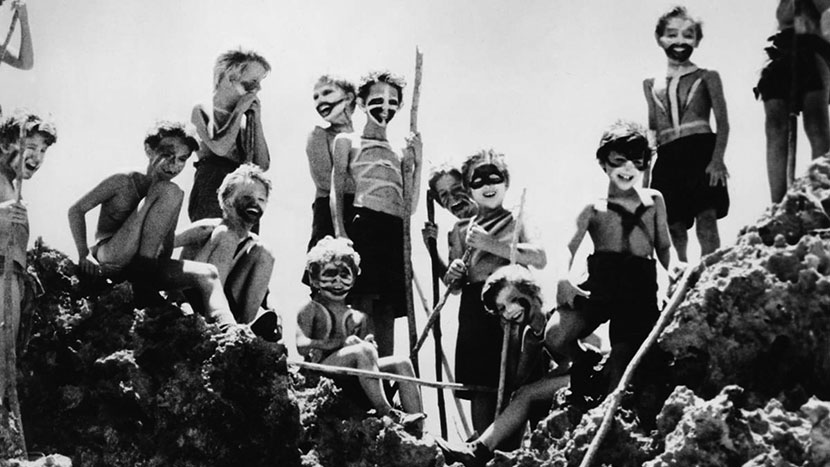 Thirty schoolboys are stranded on an island and forced to adapt quickly if they are to survive. Before long, it becomes clear that any environmental obstacles are going to be secondary compared to the threat that lies within themselves. William Golding’s novel is adapted and directed by Peter Brook, and its powerful message of the inherent destructiveness of humans (even a group of children) still resonates today.