The LOCO team cherry-pick the most exciting talent from this year’s submissions. 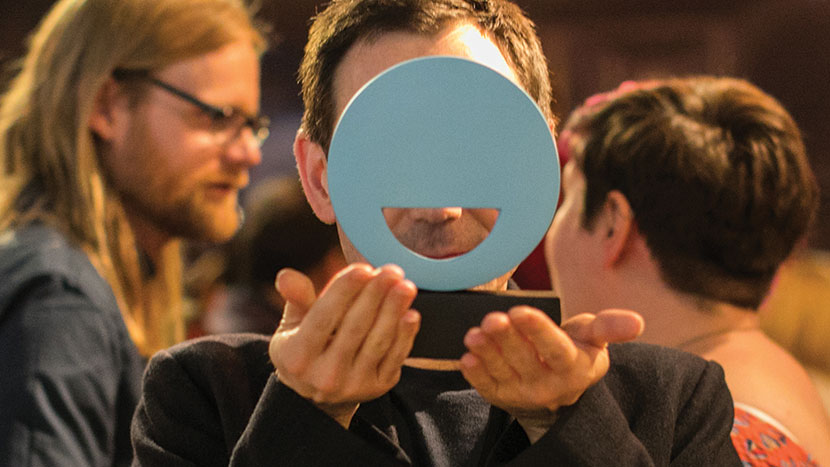 We’re excited to announce that all LOCO shorts this year are eligible for BAFTA recognition, so if you only visit us for one screening this weekend, make it this one: an hour-and-a-half of veritable genius. We’ve cherry-picked the most exciting talent from 2020’s comedy shorts submissions – a bleak year in which we’ve needed comedy more than ever. And in partnership with MindsEye Productions, we’ll be announcing the LOCO Discovery Award for Best Comedy Short Film. We look forward to seeing you after the screening for some socially-distanced celebrations at the bar.

We are very pleased to announce the films that made it into our shortlist this year, and will be screened at the LOCO Best of 2020 screening on Sunday, 3.30pm, in partnership with MindsEye, followed by the LOCO and MindsEye Discovery Award for Best Comedy Short 2020.

The shortlisted films are (in alphabetical order):

Huge thanks to Kevin Maynard, Shorts Programmer, Benedict Morrison, our guest programmer for the Shorts Weekender and all those on our jury.