Bond has to battle a corrupt arms dealer intent of starting a world war. 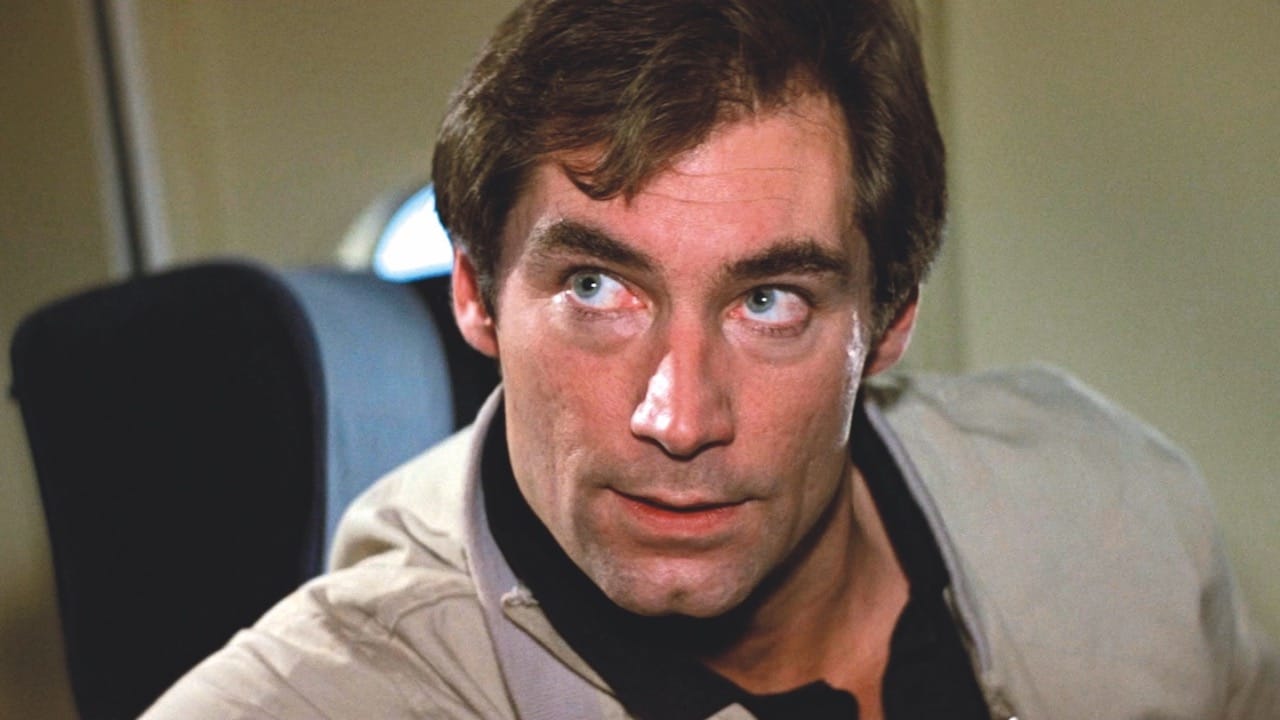 Dalton’s first outing as James Bond sees 007 assisting a Russian general defect to the West and becoming embroiled in a cross-European thrill-ride as he pursues an arms dealer intent on profiting from a planned war. The result is a more serious approach to Bond on screen than the later Roger Moore films.