Live From the Centre of the Earth 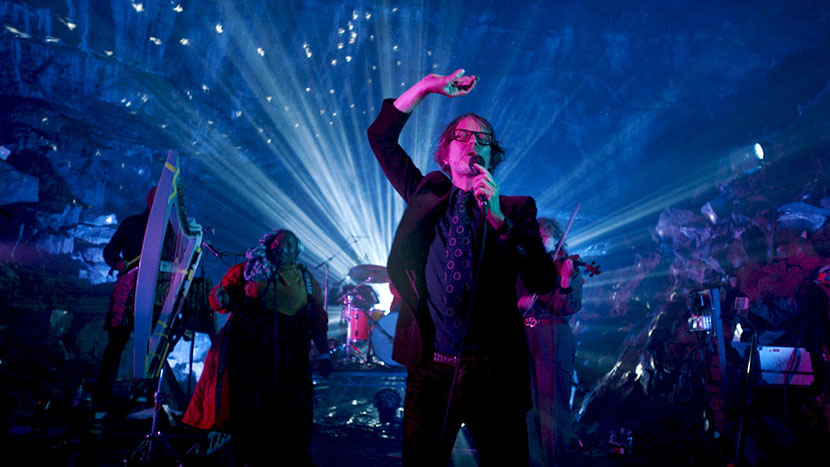 Filmed at Peak Cavern in Derbyshire, UK, the performance brings JARV IS... Beyond The Pale (2020) full circle, as two of the tracks on the album (“Must I Evolve?” and “Sometimes I am Pharaoh”) were recorded at this very location when The band played there in 2018. This performance took place in July 2020 and was filmed and directed by Iain Forsyth and Jane Pollard, known for their work on Nick Cave’s film 20,000 Days on Earth. “Beyond the Pale was written (and partially recorded) in front of a live audience, so it felt extra-strange not to be able to take it on the road when it was released this summer,” Jarvis Cocker explains. “Fortunately, our friends Iain & Jane suggested a way round the problem: set up our equipment in a cave & they would film the results. We have ended up inventing a new way of playing a concert in the process.”