Bette Davis stars as Regina, a woman from a patriarchal Southern family who strives for more. 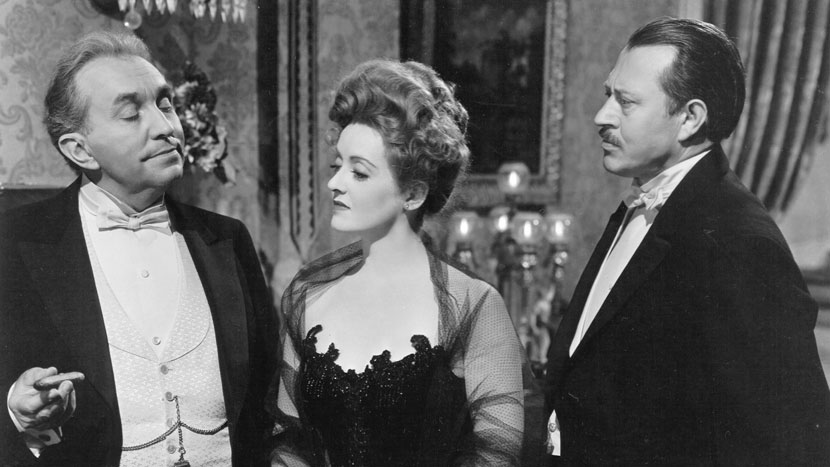 In a wealthy, patriarchal Southern family, Regina (Davis) is used to working hard for the freedoms and finances her brothers have inherited and taken for granted. Lillian Hellmann’s script (adapted from her own play) is hardly an endorsement of humanity, but it remains a gripping and important piece of work. Wyler and Davis clashed over how the role of Regina should be played, and so this film marked the end of their working relationship.