A rarely seen account of the conflict that cemented the Rastafari movement. 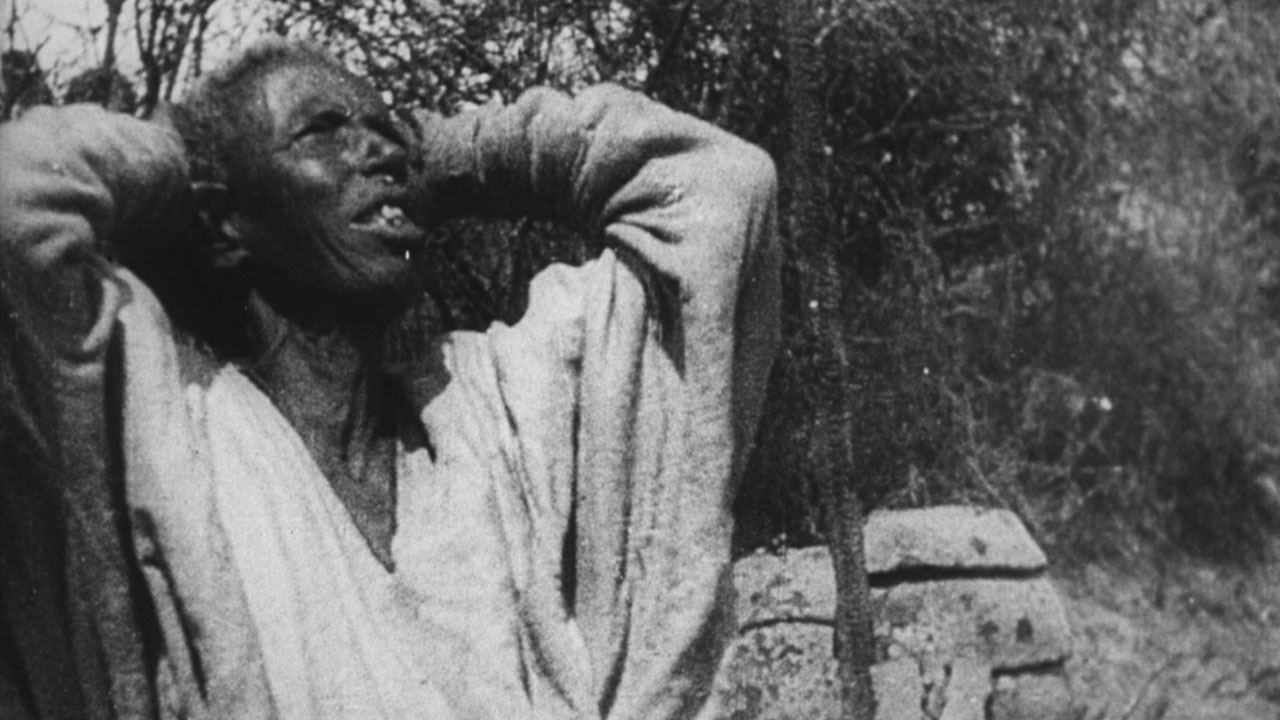 This rarely screened documentary features original footage from the Italian-Abyssinian war. Emperor Haile Selassie mobilised the Ethiopian and Patriot troops, along with world opinion, against Mussolini in a conflict that presaged the Second World War. It was also a key moment for Black people around the world, galvanising Pan-Africanism and promoting development of the Rastafari movement.

Cultural historian Professor Patrick Vernon, OBE, and guests will explore the impact of the war and its relevance today.

This film contains some potentially upsetting images of dead bodies and injuries.