Lift to the Scaffold 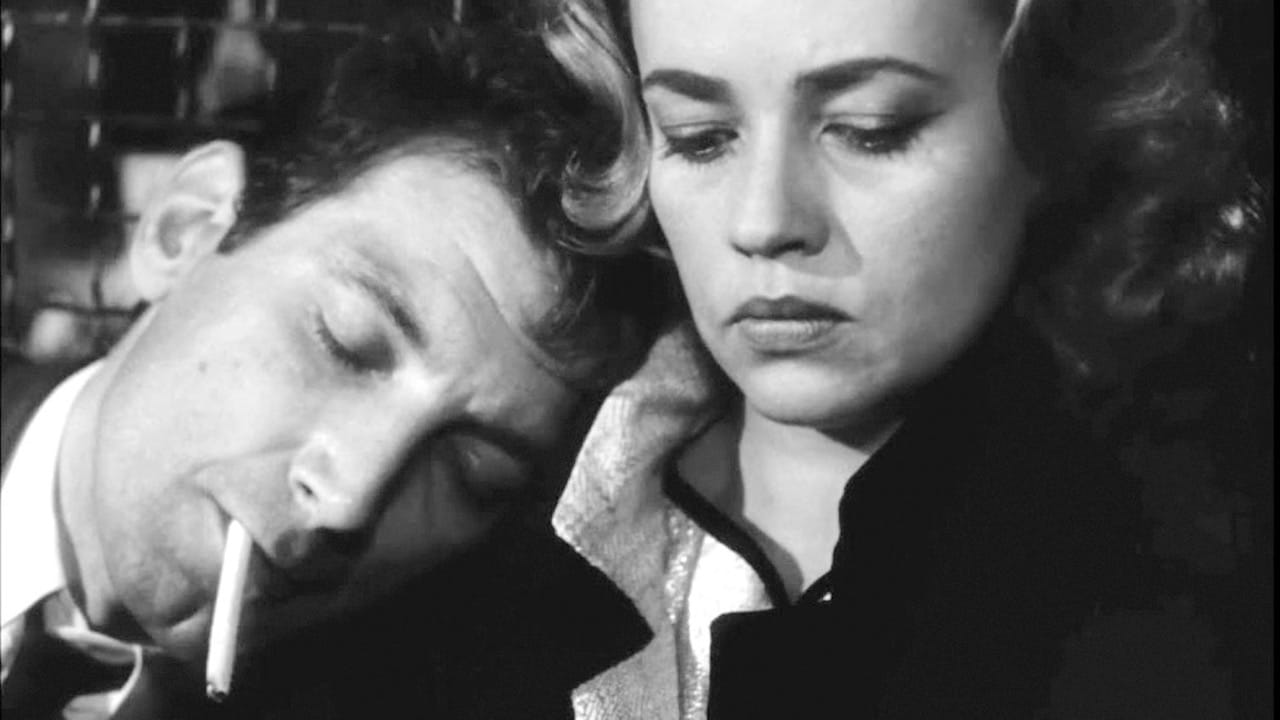 Malle’s ingenious and moodily stylish thriller has an ex-paratrooper (Ronet) carrying out his plan to murder the wealthy husband of his mistress (Moreau); but an elevator’s temporary shut-down has unexpected and dramatic consequences for the lovers, not to mention a young couple of tearaways and various other people. It’s beautifully shot by Henri Decaë, while the superb soundtrack came courtesy of Miles Davis.