The Life of Oharu

One of Tanaka’s most acclaimed collaborations with Keji Mizoguchi charts a woman’s descent through Japanese society. 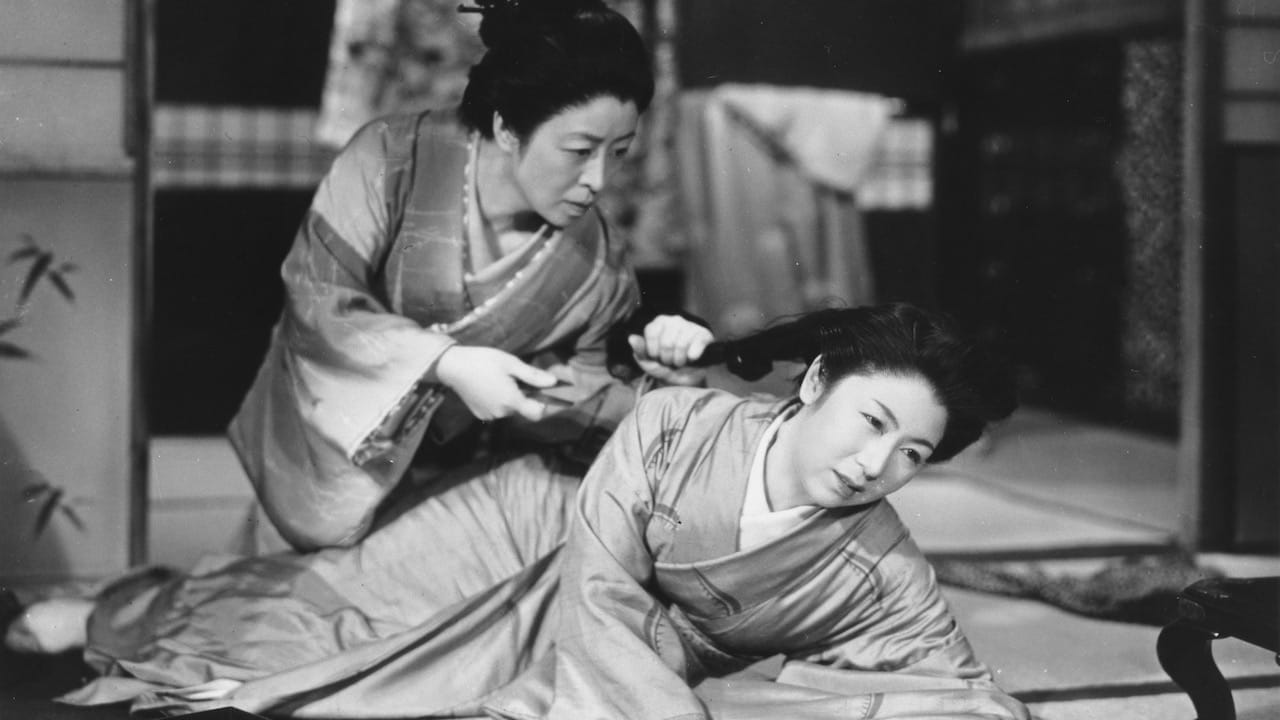 In one of fifteen collaborations with Kenji Mizoguchi, Tanaka plays the titular noble lady who descends the social strata into prostitution and destitution following the discovery of her affair with a page. Mizoguchi was admired for his sensitivity to the social structures that oppress women, and Tanaka is devastating as the resourceful heroine whose fate lies in the hands of others.