A new and exclusive restaurant in a local shopping area is the subject of Leigh’s food-infused comedy. 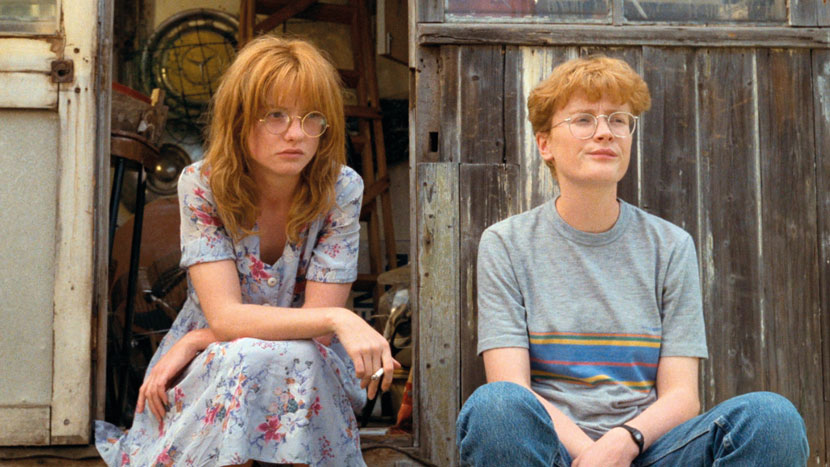 This delightful food-and-family comedy, filmed on location in Enfield, North London, deals with failure, anorexia and sibling rivalry. Never-to-be-forgotten wannabe restaurateur Aubrey opens the Regret Rien (très exclusive) in a shopping parade with a menu of tripe soufflé, chilled brains, pork cyst and liver in lager. Meanwhile, Jane Horrocks (in a sex scene with David Thewlis) does for chocolate spread what Kim Basinger did for honey.