Tim Roth stars as ‘1900’, a man who was discovered abandoned on a steamliner as a baby. 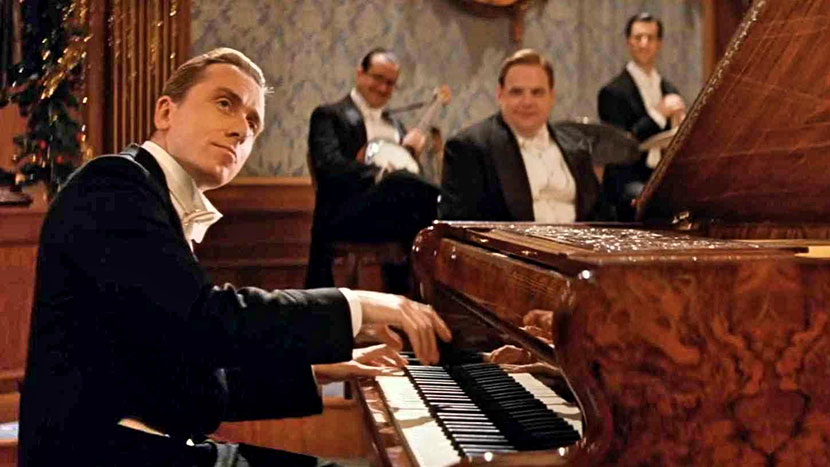 After the huge success of Cinema Paradiso, Morricone continued to work with Tornatore until his death in 2020. The director’s first English-language film sees Tim Roth as ‘1900’, a man who was discovered abandoned on a steamliner as a baby: flashbacks recount how he grew up on board without knowing the outside world, but with an extraordinary talent as a pianist.