A semi-autobiographical drama exploring universal themes of identity and belonging. 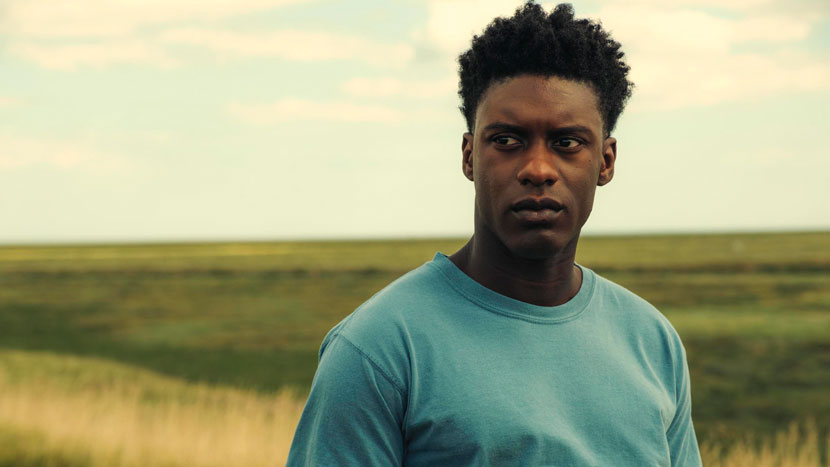 Directed by Shola Amoo, The Last Tree is a semi-autobiographical drama exploring universal themes of identity and belonging. After being fostered in rural Lincolnshire, Femi, a British boy of Nigerian heritage, moves to inner-city London to live with his birth mother. In his teens Femi struggles with the culture and values of his new environment. He must decide which path to adulthood he wants to take, and find out what it means to be a young Black man in London during the early 2000s.

+ Touch UK 2013. Dir Shola Amoo. 14min Jessica and George meet in an open field at a specific time and place every day. George is in love… but Jessica hides a devastating secret.