Hear from Sally Wainwright, Anne Reid and the team behind this beloved TV drama. 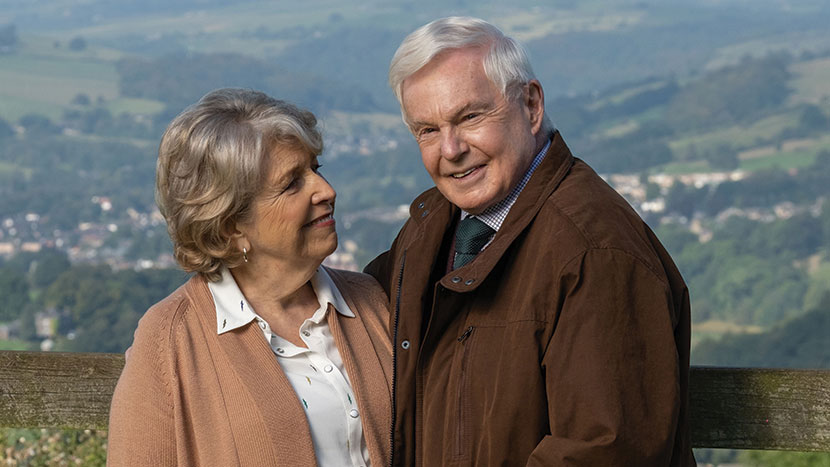 With a new series of Last Tango in Halifax now showing on BBC1, writer Sally Wainwright, executive producer Faith Penhale and star Anne Reid will join us to reveal all about the making of the Bafta-winning hit that’s been hailed by viewers and critics alike as the warmest and most life-affirming drama on television.