A fashion student, new to London, uncovers dark secrets about the city in Edgar Wright’s latest.

This preview will feature a pre-recorded intro from director Edgar Wright. 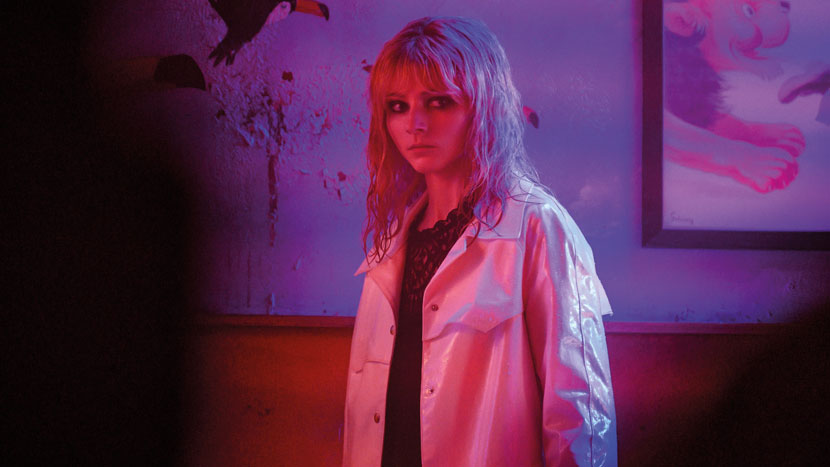 Eloise (McKenzie) leaves her life in a remote village to become a fashion student in London and home becomes a top-floor flat amid Soho’s neon lights, with local legend Miss Collins as her landlady (Diana Rigg in her final role is sensational). Eloise soon learns that life in the capital is not without its dangers as she learns secrets about Soho in the past and must face some ghosts that are lurking in the present. This glorious homage to 60s Soho is the perfect vehicle for Wright’s flare as a writer and director.

See Edgar Wright’s London After Dark season and a screening of Last Night in Soho + Q&A with Edgar Wright.