Catherine Deneuve shines as the director and lead actor of a Parisian theatre struggling to survive under the Nazi Occupation. 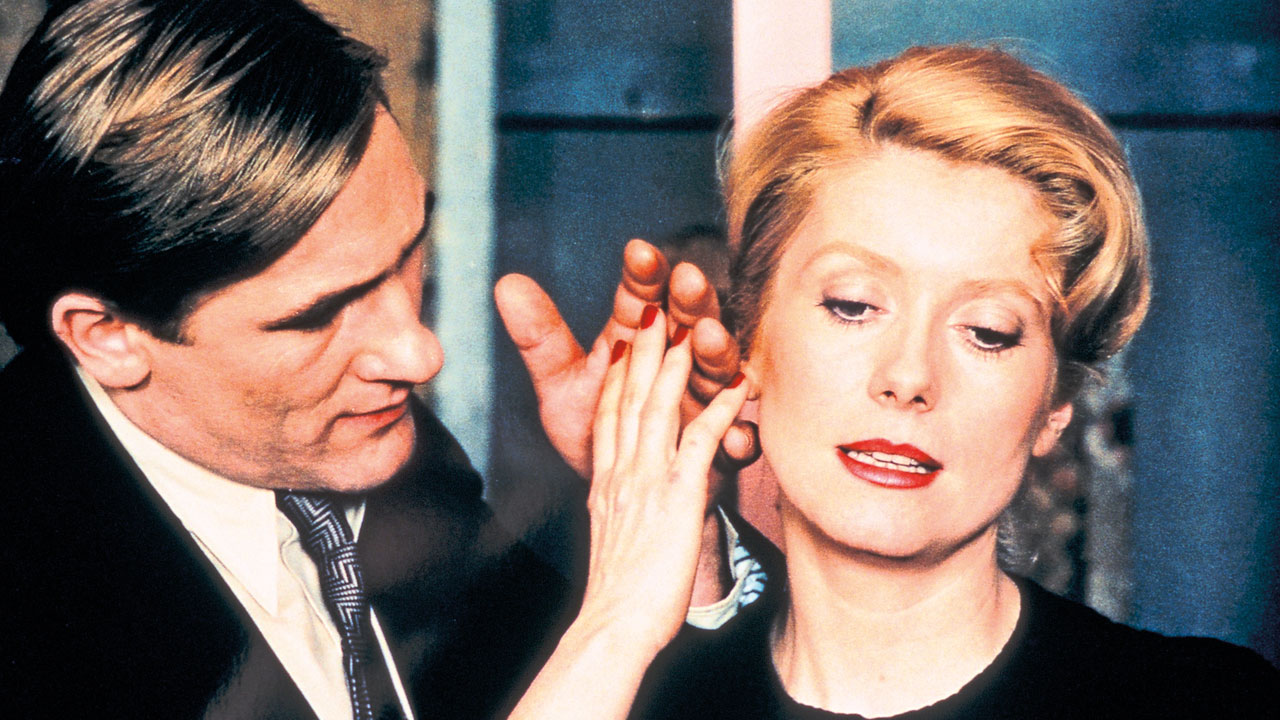 Surprisingly light-hearted given its Occupation setting, this centres on the director and lead actor (Deneuve) of a Parisian theatre, struggling to keep the company afloat despite Nazi constraints: it includes Jews, gay people and Resistance members. The predominant concern – for the protagonist and for Truffaut – is that ‘the show must go on’, making the film a companion-piece to Day for Night.