An era-defining fresco of life among the glitterati in early 1960s Rome. 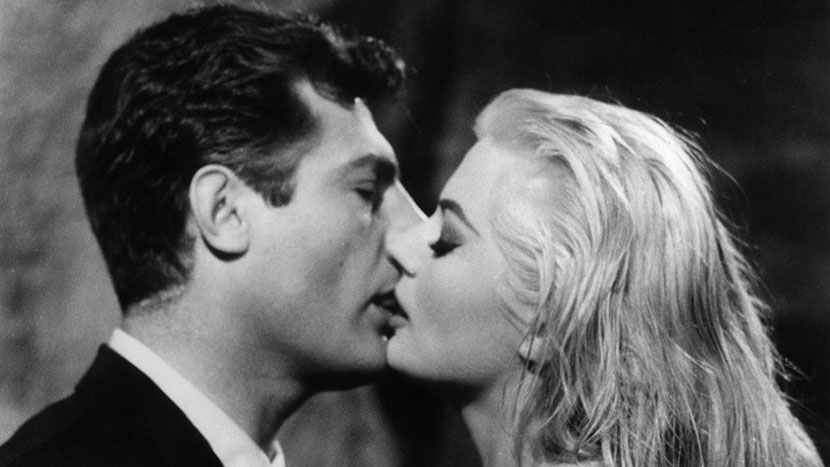 Fellini’s epic La dolce vita stands as a towering achievement of 1960s cinema. Set in Rome during the height of the ‘Hollywood on the Tiber’ era, the episodic narrative follows jaded journalist Marcello Rubini (Mastroianni) on the trail of gossip on VIPs, including Swedish-American film star Sylvia Rank (Ekberg). The film caused a sensation on its initial release, angering censors and polarising opinion among critics and audiences, but is now rightly considered a masterpiece that’s had a profound influence on popular culture. It was La dolce vita, for instance, that coined the term ‘paparazzo’, which came to describe a certain type of relentless celebrity photographer.

The screening on Sat 4 Jan 17:00 will be introduced by Professor Richard Dyer, Author of BFI Film Classics: La dolce vita.

Promotional partner Filippo Berio has been creating the finest oils since 1867 and is the UK’s most popular olive oil brand. The company is passionately committed to the very best of Italy’s culinary heritage and the highly skilled art of olive oil blending.