The Kiss of Death

Faltering attempts at romance and a darkly funny melding of sex and death. 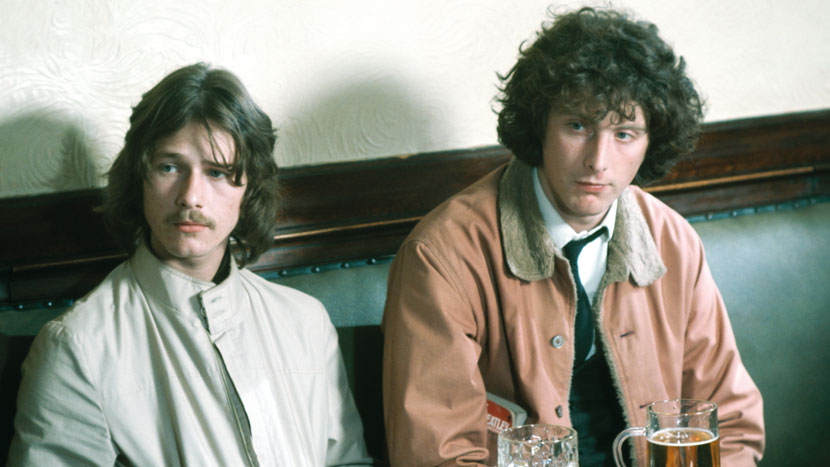 You might now give this story of a young undertaker in Oldham the subtitle ‘Four Funerals and a Wedding’. A blistering performance by David Threlfall lights up these intimations of mortality, with a delightful adolescent sexual jousting match, the poignancy of a cot death, grim humour in the mortuary, and a lovely score by Carl Davis.