Kinuyo Tanaka: A Life in Film

As skilled a filmmaker as she was an actor, Kinuyo Tanaka plays an essential role in the history of Japanese cinema. 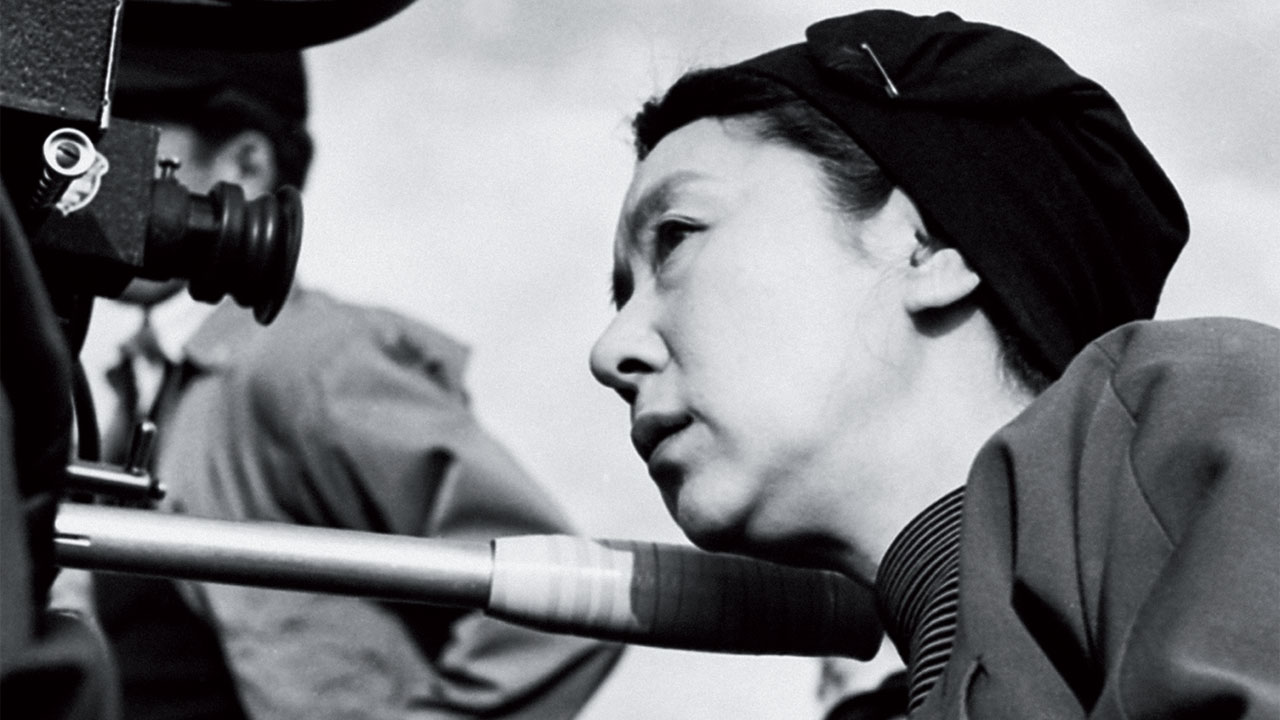 ‘I have never considered acting unsatisfying. But I love cinema and realised I couldn’t stop myself from wanting to become a director.’ – Kinuyo Tanaka

Contracted as a teen to Shōchiku studios in 1924, Kinuyo Tanaka flourished during the first golden age of Japanese cinema, acting for major directors including Yasujirô Ozu, Mikio Naruse and Kenji Mizoguchi. As Japan emerged from the destruction of the Second World War, societal roles for women radically shifted. Tanaka seized this opportunity, moving from superstar actor to directing commercial films. ‘I have never considered acting unsatisfying. But I love cinema and realised I couldn’t stop myself from wanting to become a director. I guess my ambitions came to the surface.’

Leveraging her experience as an actor, working for various directors, and inhabiting multiple personas, Tanaka’s films gracefully shapeshift across genres. Irrespective of their diverse styles, when viewed collectively these six films offer a unique perspective on a nation grappling with the scars of war, social upheaval, and modernisation: all seen through the lives of its female citizens.

In Cultural Partnership with: