King of the Damned

Conrad Veidt plays a man who leads a revolt at a hellish prison camp. 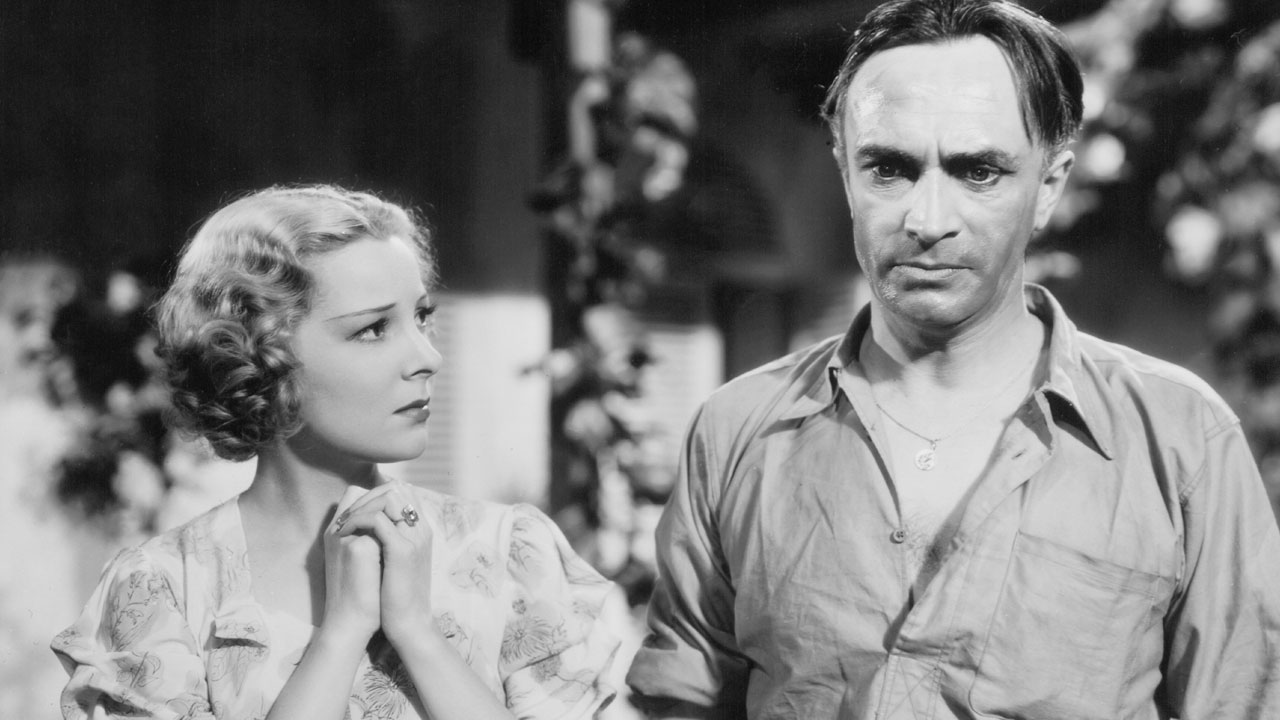 A convict settlement on a tropical island descends into revolution due to the inhuman treatment inflicted on the inmates. Leading man Conrad Veidt was one of Britain’s biggest gains from the 1930s exodus from Germany and as ‘Convict 83’ he gives the kind of intense performance that few British actors could muster. To counter the surrounding masculinity, Hollywood import Helen Vinson sports Schiaparelli gowns as Veidt’s love interest. The production is lent polish by Hitchcock collaborators Charles Bennett and Sidney Gilliat on the script side, while art director Oscar Werndorff brings to life a hellish prison camp on the studio floor.