In Conversation with Yuko Sekiguchi

Yuko Sekiguchi will talk to James Bell about the historical and contemporary landscape of film criticism in Japan. 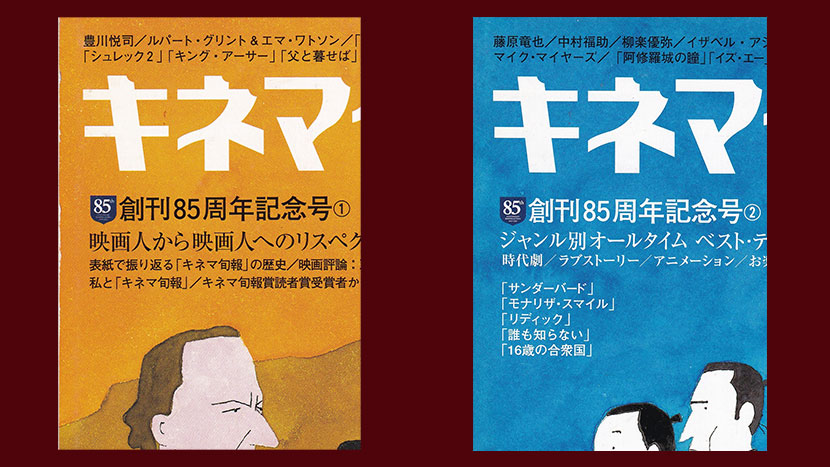 In this special free online event, Yuko Sekiguchi, former Editor-in-chief of Kinema Junpo and Variety Japan, will be in conversation with James Bell, former Features Editor at Sight and Sound and newly appointed Senior Curator of Fiction Film in the BFI National Archive, to discuss the historical and contemporary landscape of film criticism in Japan.

Looking at Japanese film criticism through the perspective of Kinema Junpo, Japan's oldest film magazine, which began publication in 1919, Ms Sekiguchi will consider the role of film criticism in Japan, introduce the most prominent film critics and examine the history of the magazine in relation to the changes within Japanese film culture across the decades. The speakers will discuss Kinema Junpo's annual list of best films to investigate what films and filmmakers have been championed by the magazine across the years, and how Kinema Junpo's lists compare to the annual best lists published by Sight and Sound. Ms Sekiguchi will also explore the recent trends and debates in contemporary Japanese film criticism as well as the intersection with the wider film industry and film festivals in Japan.

James Bell is Senior Curator of Fiction Film in the BFI National Archive. Formerly, he was Features Editor at Sight and Sound magazine, and Special Projects Editor at the BFI. In addition to his work in the archive and at Sight and Sound, he has been series editor of the BFI Compendium book titles, and regular programmer of the biannual BFI Southbank Deep Focus seasons.

This event is a part of Perspectives from Japan: An Online Events Series. The series, presented by Japan Foundation and BFI Southbank, spotlights the other side of Japanese films. See Japanese Film Posters: An Illustrated Talk by Hidenori Okada.

If you would like to attend this free online event, please register above by Thursday 4 November 13:00. We will send you a link to access the Zoom webinar closer to the event date.

Please note that following this event, we will email a survey to attendees on behalf of the Japan Foundation, our partner for BFI Japan 2021: 100 Years of Japanese Cinema.