With a wardrobe to die for and a killer playlist, hear from the shows creators on how they make TV’s sleekest, chicest drama. 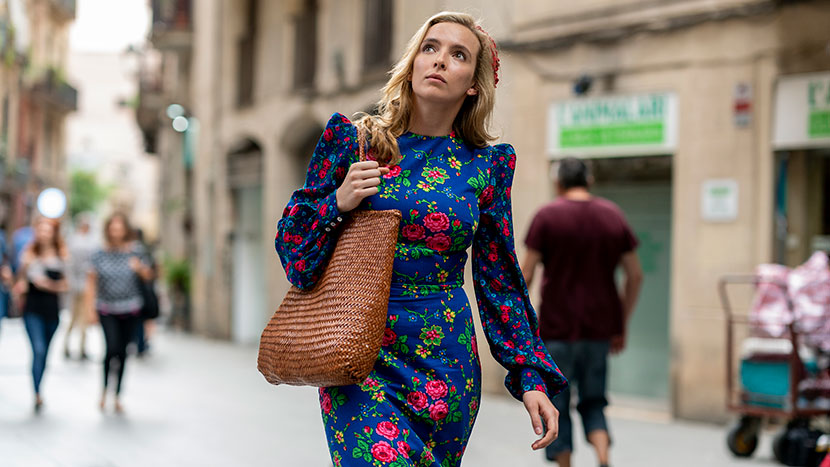 Villanelle may have left a trail of bodies in her wake on Killing Eve, but she certainly assassinates her victims in style. With a wardrobe to die for and a killer playlist, the antagonist of the hit pitch-black drama has become a fashion icon. Join executive producer Sally Woodward Gentle, director Damon Thomas, lead writer Suzanne Heathcote, music supervisor Catherine Grieves and costume designer Sam Perry as they talk about the soundtrack and costumes of TV’s sleekest, chicest drama – and be among the first to see clips from series three.