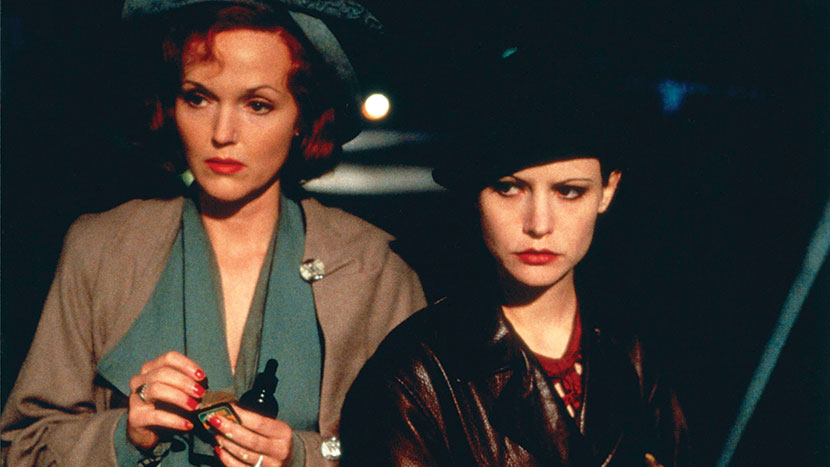 Rooted partly in Altman’s recollections of his childhood, this brings together the staging of a 1930s jamming contest between Coleman Hawkins and Lester Young, and the various unfortunate consequences of the kidnapping of a local politician’s wife. The evocation of the untamed city’s speakeasies, gangsters, corrupt politicians and jazz clubs is memorably vivid, the acting terrific, the music – played by top jazzers – superb.