Margaret Lockwood stars in this imaginatively staged courtroom drama from 1936. 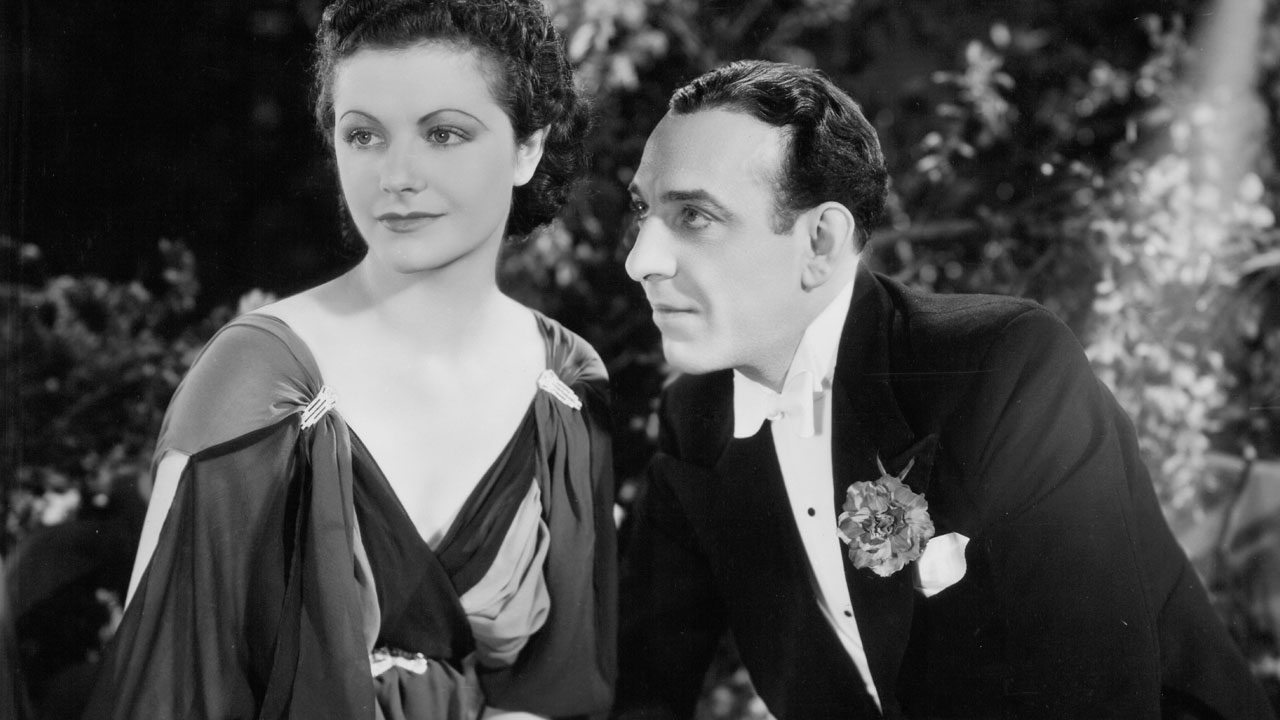 The courtroom drama is given an ingenious twist in this British stage-to-screen quickie. A jury of 12 men and women retires to deliberate a case of murder and the group enacts the scenario leading up to the crime. A pre-beauty spot Margaret Lockwood gives a very engaging performance as a young secretary caught up in a sticky situation, while US import Hartley Power is compelling as the jury foreman. Supporting them is a first-rate cast, from Nora Swinburne’s spurned wife to Jane Millican’s mannish schoolmistress. Director Ralph Ince maintains a sprightly pace, making for a compact but satisfying whodunit.