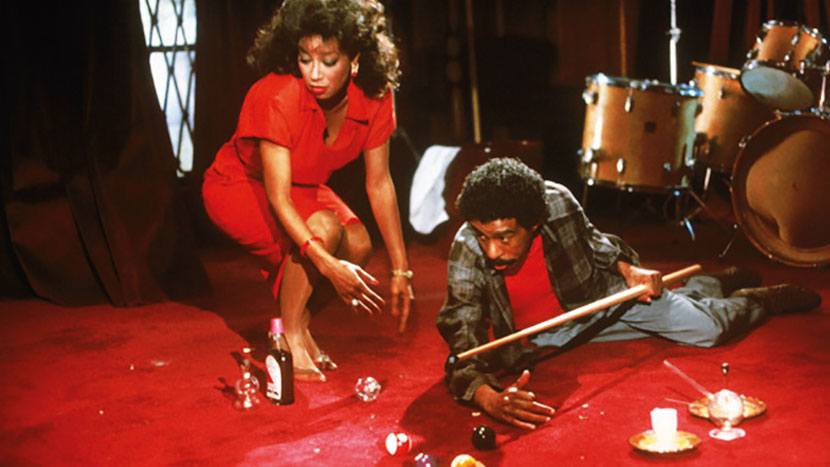 Richard Pryor wrote, directed and starred in the story of Jo Jo Dancer, a working-class comic raised in a brothel only to become one of the most well-respected entertainers of his generation. Pryor kept close to the details of his own life and produced a startlingly personal film, one of the unsung masterpieces of autobiographical cinema.

The screening on Tuesday 7 September will feature a pre-recorded introduction.