A teenager faces a crisis of faith and identity when her mother converts to Islam. 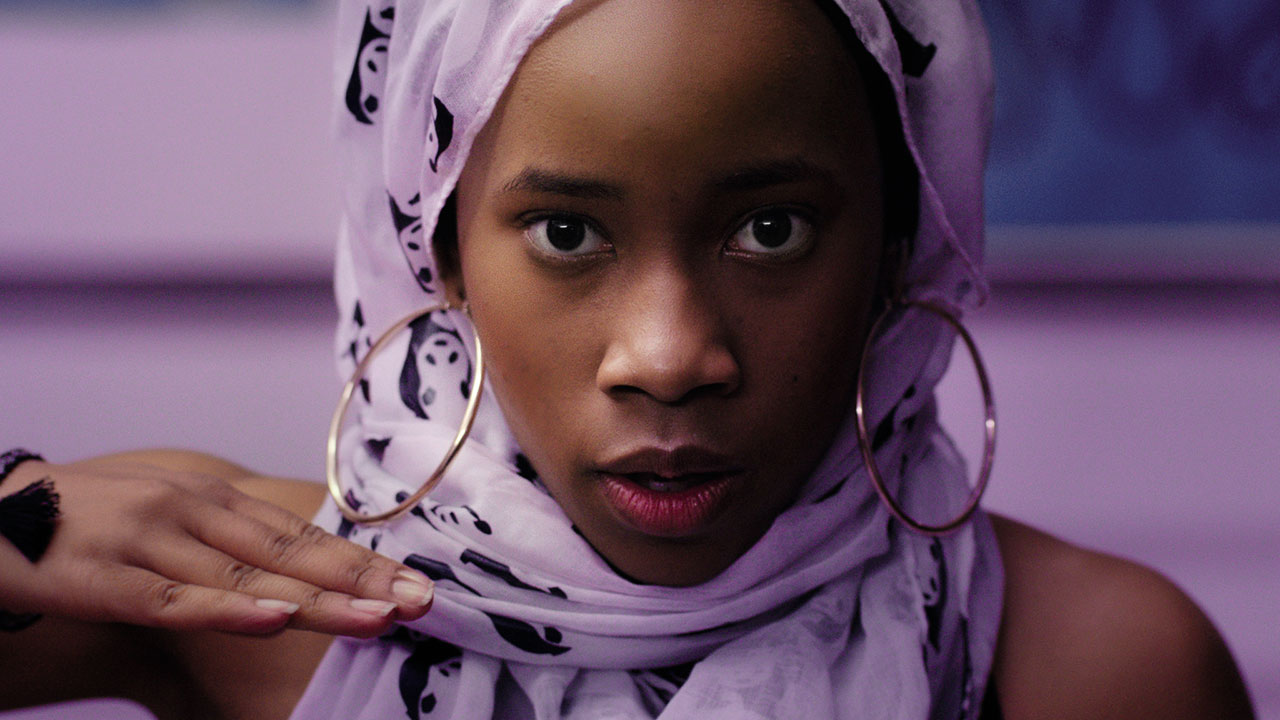 High-school senior Summer harbours many of the usual secular teenage concerns about popularity, Instagram feeds and blossoming sexual urges. However, this is disrupted when her mother suddenly converts to Islam and Summer finds herself torn between two worlds. Loosely based on her own upbringing as an African-American Muslim, Nijla Mu’min’s impressive debut feature picked up a writing prize at the 2018 SXSW Film Festival.