‘Half Angel. Half Siren. All Woman’ is how the campaign described Bette Davis in this scintillating drama. 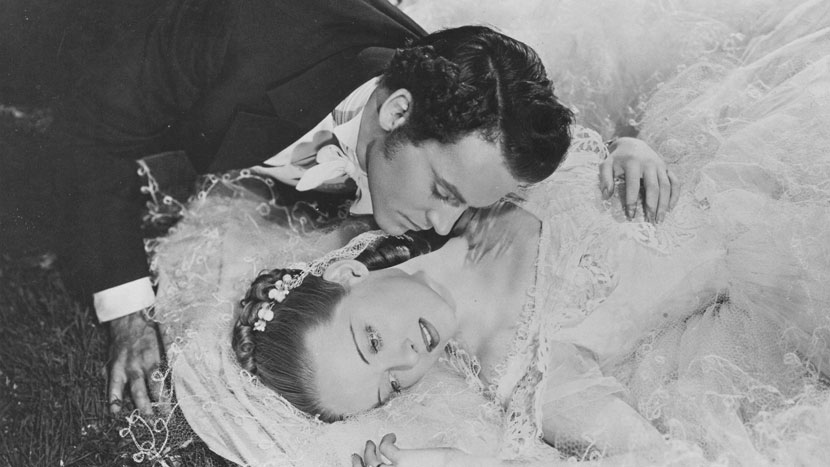 Advertised as ‘Half Angel. Half Siren. All Woman’, Davis excels in Jezebel as the strong-willed impetuous Southern belle who outrages polite society by breaking social taboos and risks driving her loved one away. Davis gives a subtle yet powerful, Oscar®-winning performance as Julie Marsden, but the film is also notable for Ernest Haller’s fine cinematography.

Please note: this film contains language, images or other content that reflect views prevalent in its time, but that may cause offence today. The film is included here for historical, cultural or aesthetic reasons and these views are in no way endorsed by the BFI or its partners.