Amity Island chooses to ignore the threat from a great white shark, until it’s too late… 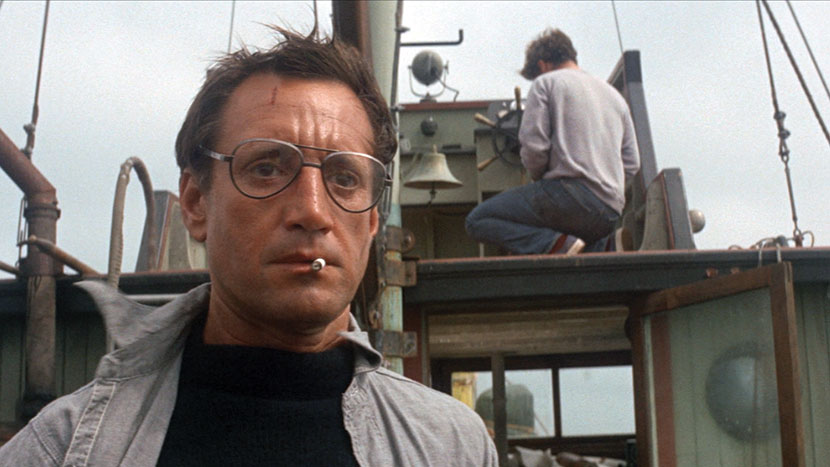 There’s a great white shark circling the vicinity of Amity Island, yet nobody is prepared to take the threat seriously. That is, until people start going missing and irrefutable evidence is uncovered. Three men and their boat set off to capture the aquatic predator and reclaim the seas, but they have significantly underestimated its power and size.

The screening on Wed 4 Mar will be introduced by Justin Johnson, BFI Lead Programmer.