Javed Iqbal: The Untold Story of a Serial Killer 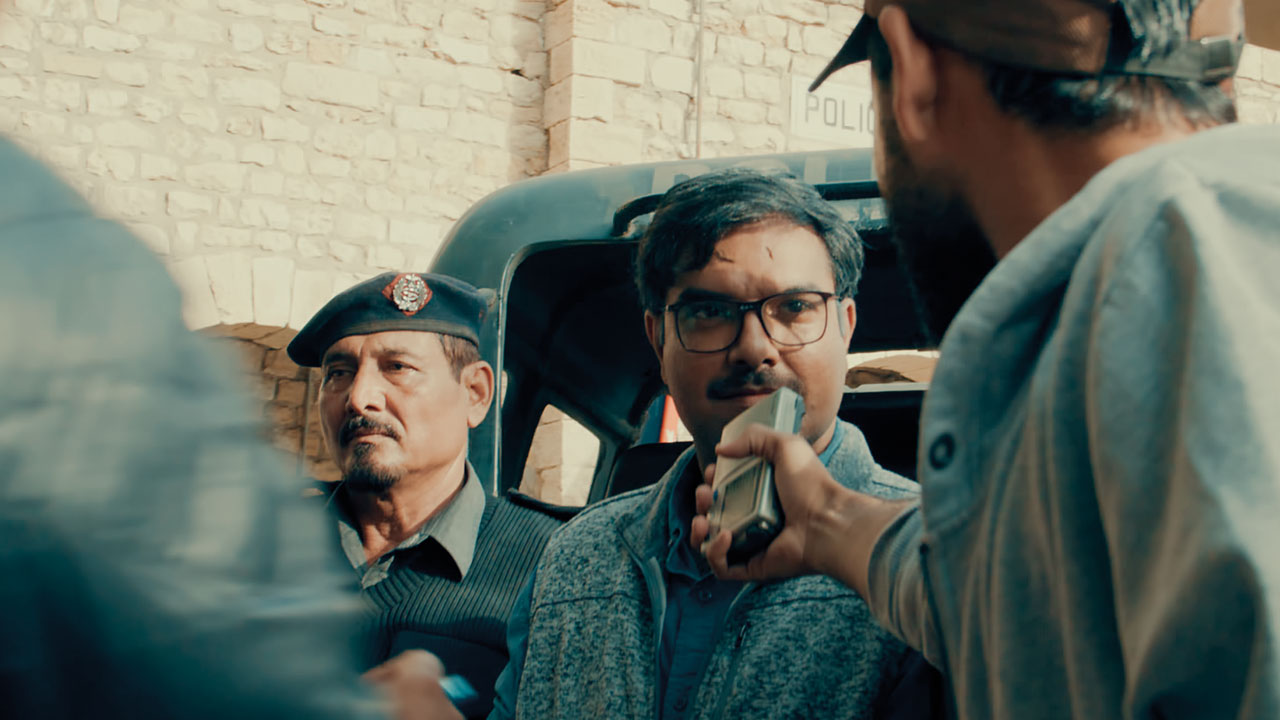 This is the untold story of Lahore’s notorious serial killer, Javed Iqbal, who admitted in front of police and media that he abducted and murdered more than 100 boys in cold blood during 1998 and 1999. Inspired by the director’s own novel Kukri, this is a detailed analysis of Iqbal’s time in police custody that, without sensationalising, delves into the killer’s psyche and character, while depicting the seriousness and sensitivity of Lahore police.