A decidedly poetic documentary about the star and cult hero made after his recent death. 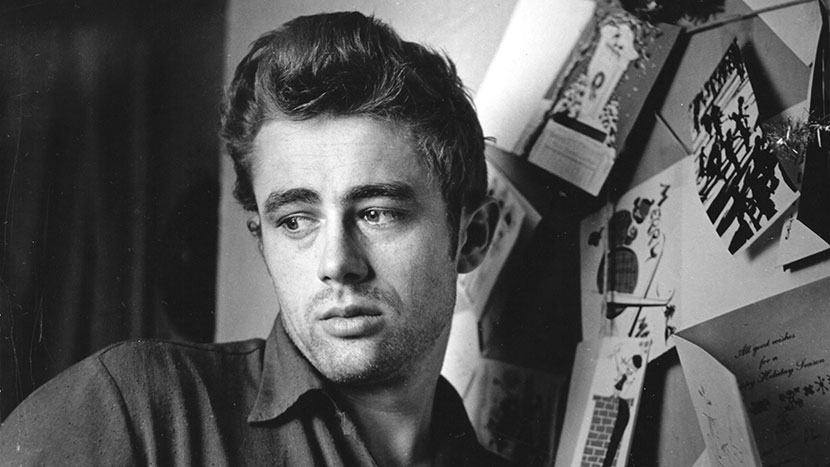 After an inauspicious first feature (The Delinquents, which Altman preferred not to be screened), he co-directed this rather poetic documentary portrait of the life and character of the star and cult hero who had recently died. It has illuminating interviews, well-chosen clips (including a stunning outtake from East of Eden) and crisp monochrome camerawork depicting the bleak landscape of Dean’s youth.