We are delighted to announce that Sarah Cracknell will also take part in the Q&A following this screening. The later screening at 9pm features a Q&A with Alasdair McLellan, Pete Wiggs and Sarah Cracknell. 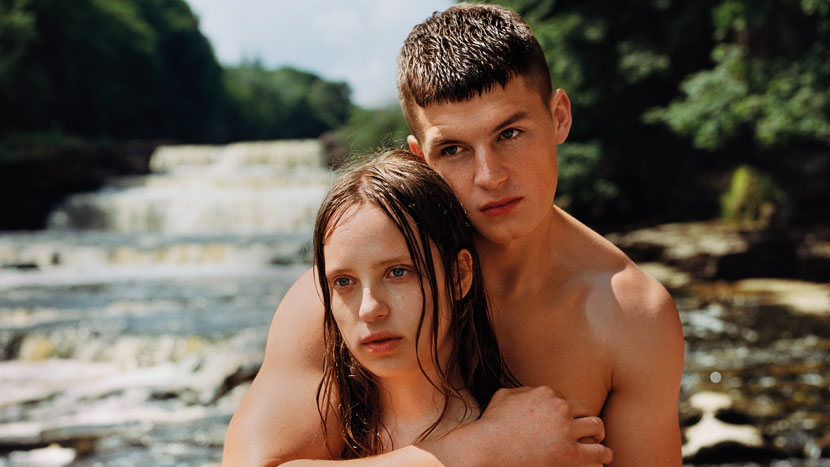