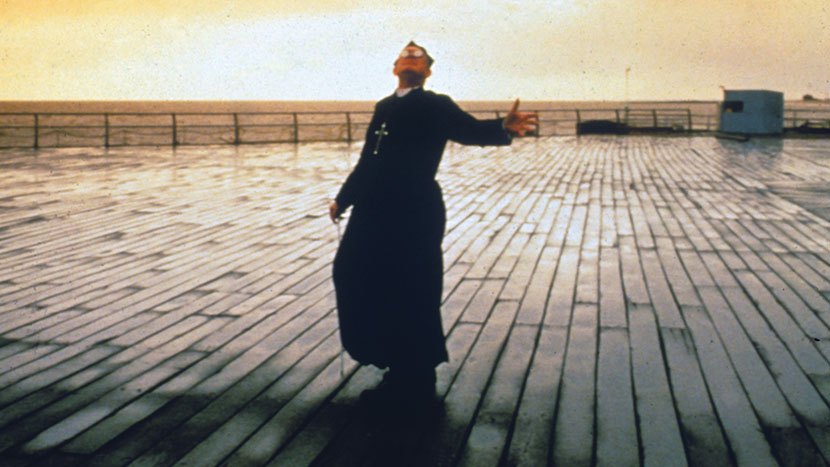 The first feature-length film starring the Pet Shop Boys finds Neil Tennant and Chris Lowe on an extraordinary adventure from the coast to London, encountering a curious array of eccentric characters along the way. It’s pop surrealism-meets-road movie, and the film is peppered with hits from the duo’s first two albums, including ‘West End Girls’ and ‘Always On My Mind.’

Newly remastered by the BFI from a 4K scan, It Couldn’t Happen Here will be released on Blu-ray and DVD on Mon 15 June.