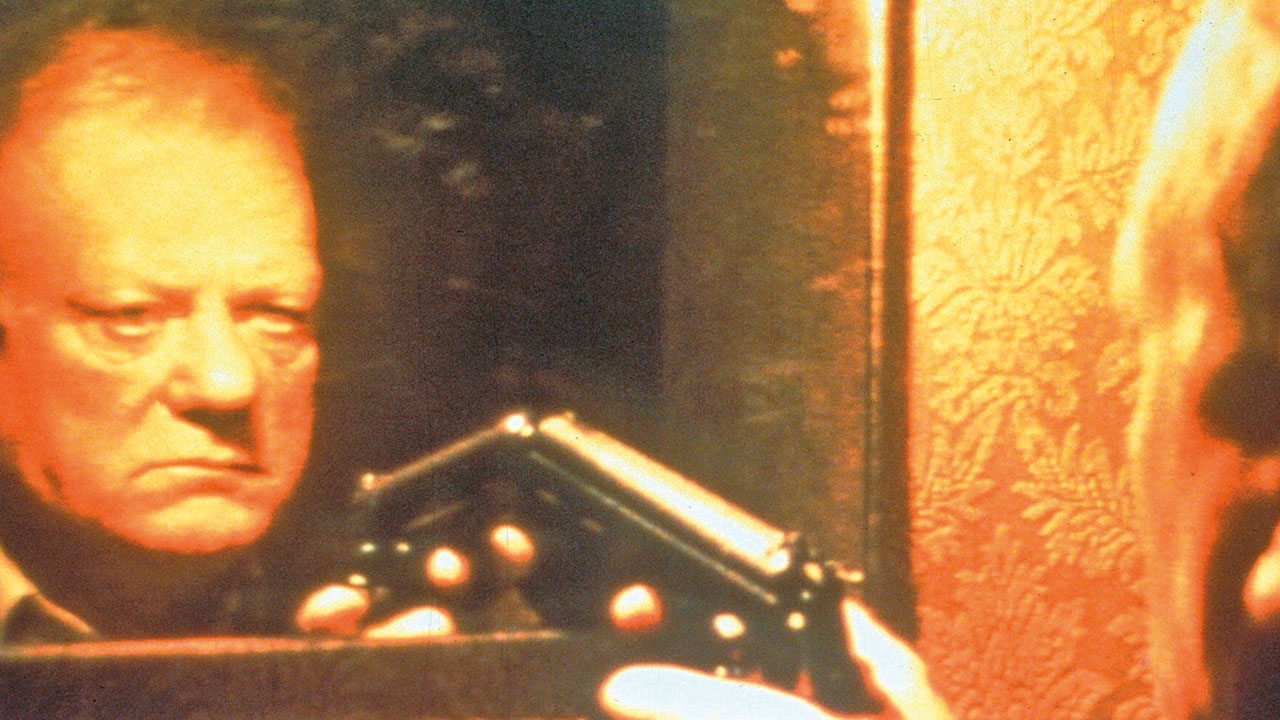 The figure of The Butcher (Nahon) from Noé’s mid-length film Carne returns, and his desperate attempts to reconnect with his estranged daughter only exacerbate his rage-filled and hateful mentality. The Butcher’s voiceover monologue and Noé’s savage images combine to make up a portrait of hate. This is Noé’s vision of France... and it’s not a pretty one.

Contains scenes of explicit sex, violent language and graphic violence that some viewers may find distressing.

35mm print courtesy of the Sundance Collection at the UCLA Film & Television Archive.