Gaspar Noé’s brutal take on the rape-revenge film is a tragedy in reverse. 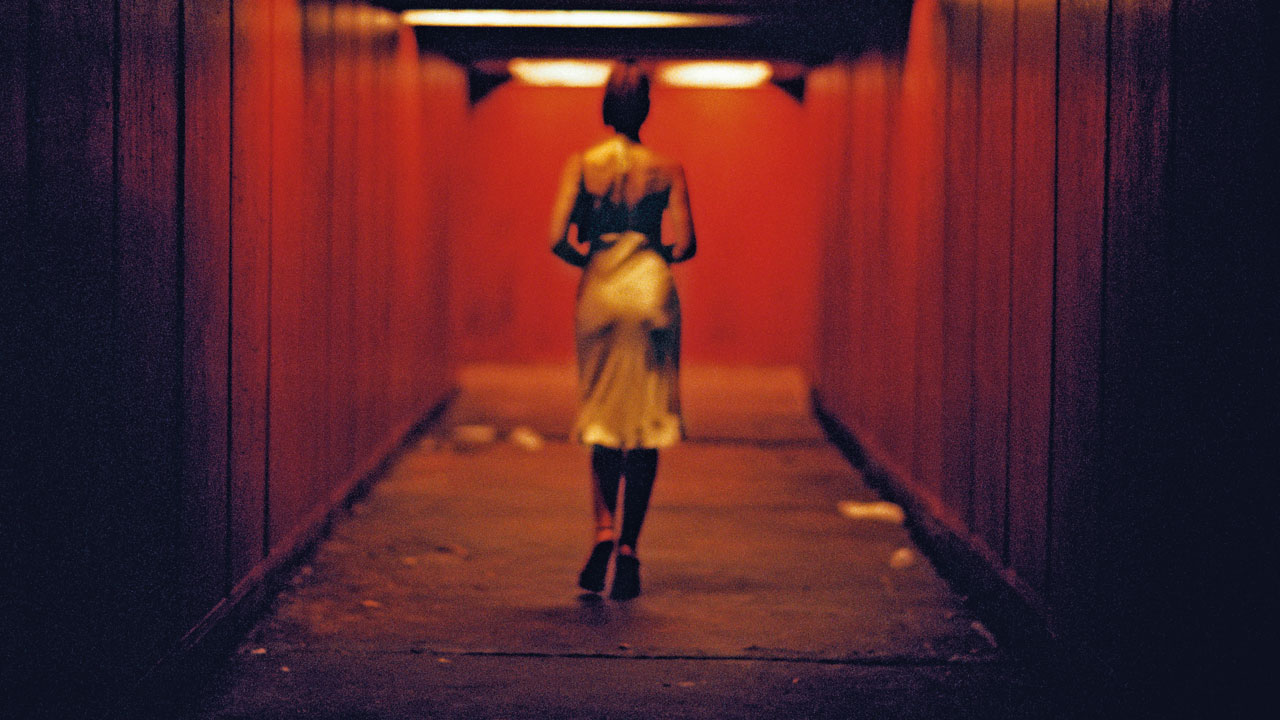 Irreversible is perhaps one of the cruelest films ever made. Marcus (Cassel) and Pierre (Dupontel) set off on a blind rage of revenge after the former’s girlfriend Alex (Bellucci) is raped. Noé built it around Cassel and Bellucci, the most beautiful couple of 90s European cinema, trading on their popularity and charisma to make their violent descent even more assaulting.

See the Straight Cut of Irreversible and screenings of Vortex.