Gaspar Noé’s re-cut follows events in chronological order, but is no less brutal. 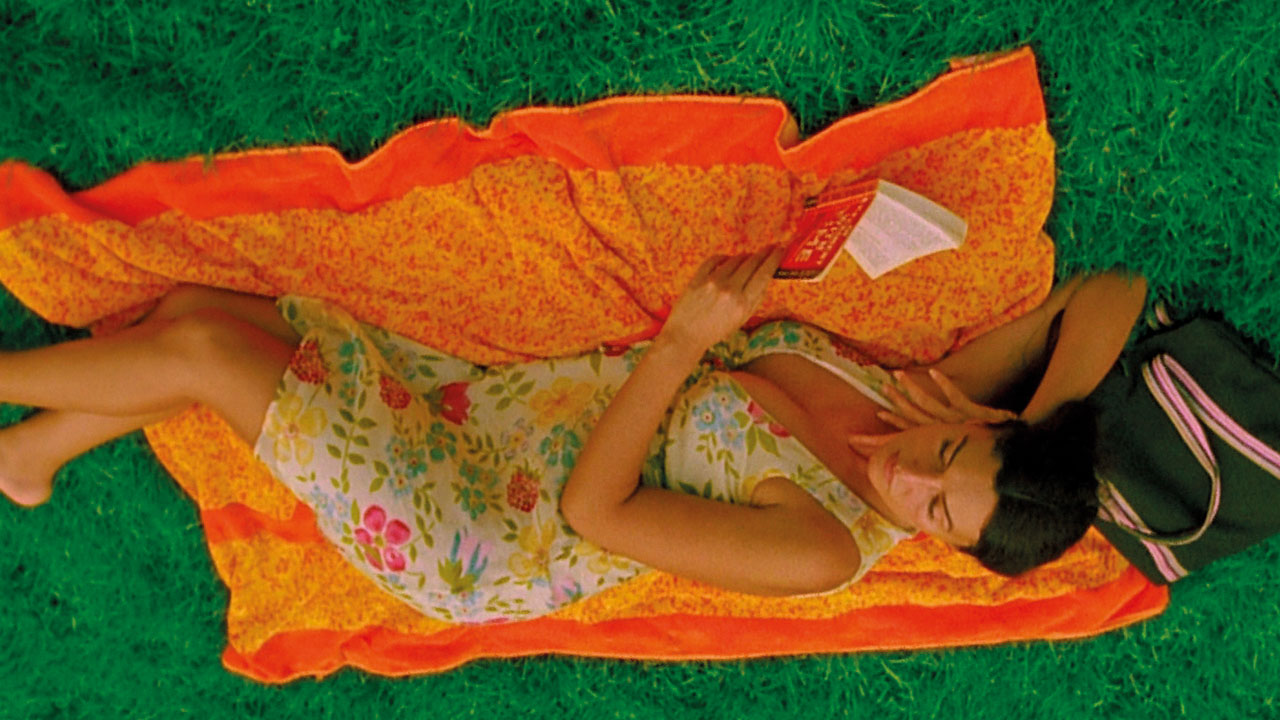 In 2019 Gaspar Noé returned to his 2002 film Irreversible to tell the story of Marcus and Pierre’s revenge mission in chronological order. Noé’s clock-wise recut goes beyond a linear reassembling of the narrative. It creates a shift in tone, leading us to relate and empathise with the characters in a different way, while losing none of the original story’s shocking cruelty.