In the Good Old Summertime

Flexing her comedy muscles alongside her incredible voice, Garland plays this enemies-to-lovers tale purely for laughs. 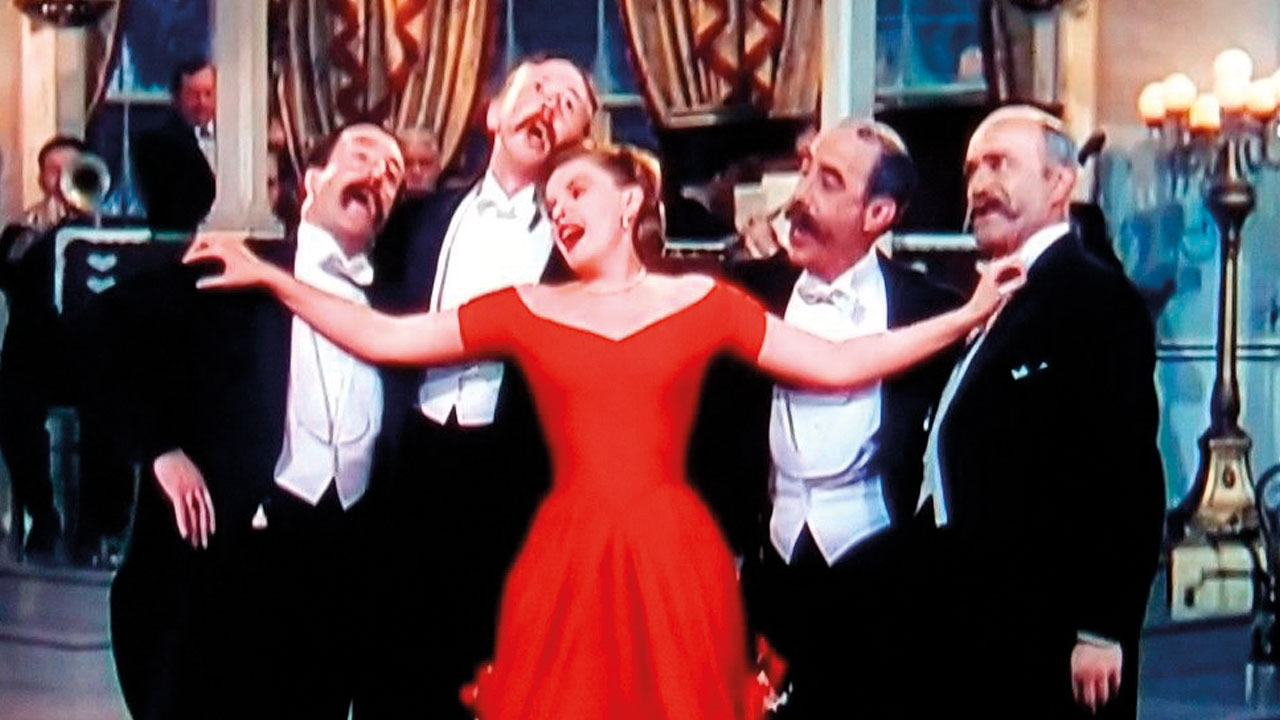 This musical adaption of The Shop Around the Corner is often overlooked in Garland’s filmography and rarely screened in retrospectives. It’s yet another film that plays expertly to Garland’s ability as a comedy actor, and while the songs might not be familiar, the ‘will they, won’t they?’ storyline between Garland and Van Johnson is effortlessly played out.