In person and previews

Preview: In The Earth + Q&A with director Ben Wheatley

Be one of the first to catch this brand new, beautifully psychedelic slice of unmistakable Ben Wheatley. 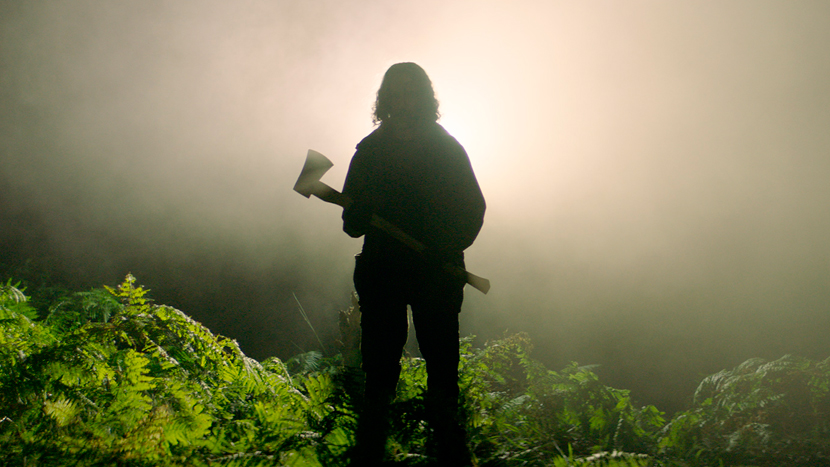 In a world suffering an outbreak of a deadly and highly contagious virus, Dr Martin Lowery (Joel Fry) leaves isolation to join a research hub based next to an expansive forest. When he arrives he is buddied up with park ranger Alma (Ellora Torchia) to embark on what should be a two day routine equipment run. As they journey deep into the forest they sense something sinister is lurking.

Conceived and made during the UK lockdown, In The Earth is a fun return to Wheatley's low budget, creepy countryside roots. Deeply atmospheric, with a wonderfully unsettling score from Clint Mansell, this is a violent and transcendent big screen trip you don't want to miss…

This film contains intense flashing images which may affect viewers who are susceptible to photosensitive epilepsy.

Audio Description will be available at this screening.