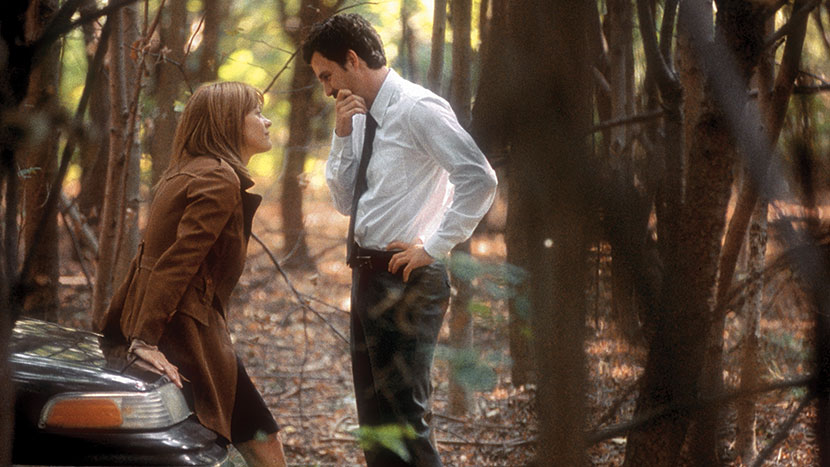 The screening on Tue 7 Apr will be introduced by film critic Simran Hans.