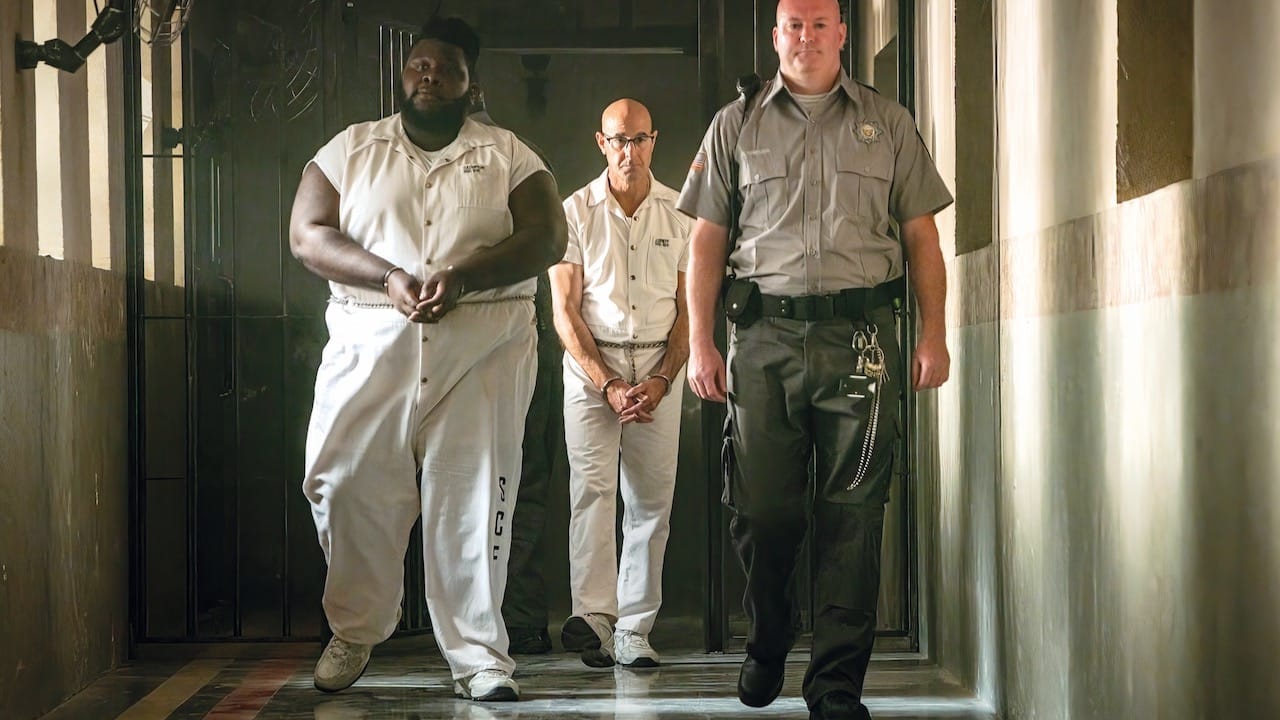 Everyone’s a murderer – you just need a good reason and a bad day. Inside Man is a major new thriller from BAFTA and Emmy award-winning writer Steven Moffat (Dracula, Sherlock, Doctor Who). The captivating four-part mini-series follows a prisoner on death row in the US, a Vicar in a quiet English town and a maths teacher trapped in a cellar, as they cross paths in the most unexpected way. The star-studded cast is led by David Tennant, Dolly Wells and Lydia West, alongside Stanley Tucci in the title role. With a plot shrouded in mystery, this is guaranteed to be a TV drama event. Make sure you join us for this exclusive preview and to hear from Steven, Paul and the cast.