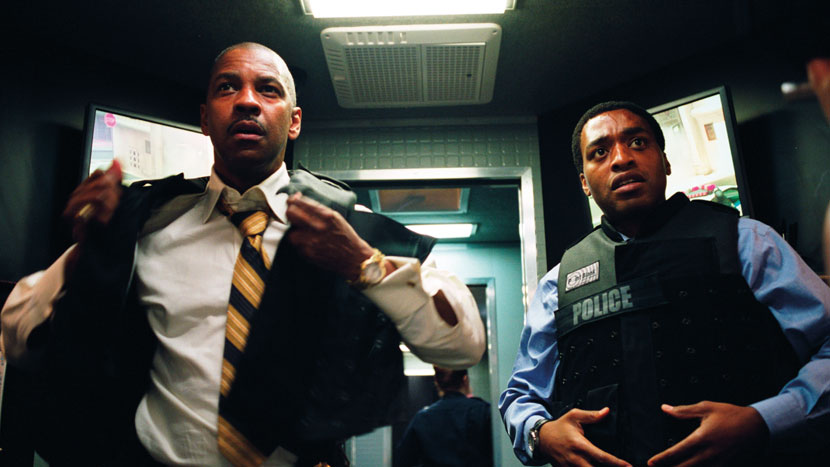 When the leader (Owen) of an armed gang takes hostages at a Wall Street bank, NYPD detective Frazier (Washington) is sent to negotiate; meanwhile the bank’s owner hires a fixer (Foster) to obtain his security box from the vaults. Spike Lee’s most straightforward genre film, this slick and stylish crime thriller makes the most of a superior cast that also includes Willem Dafoe and Chiwetel Ejiofor.