An Inn at Osaka

A compelling and humane drama about the lives of people at an inn in Osaka. 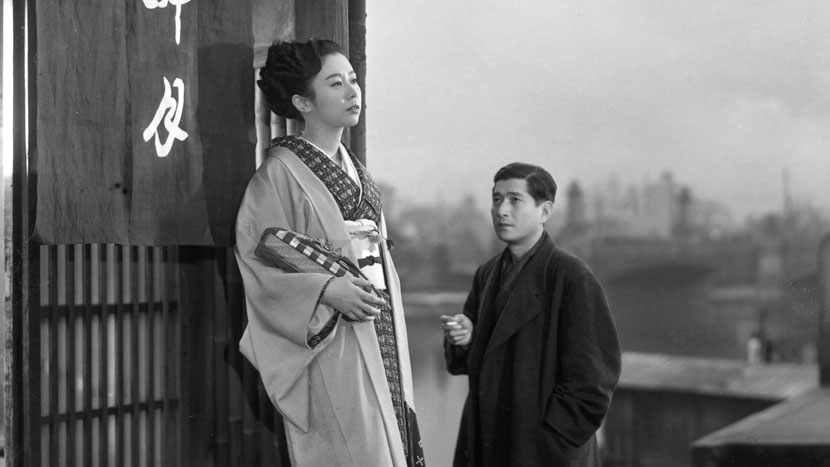 A mosaic portrait of lives in and around an inn in Japan’s commercial capital, by one of the most unjustly neglected of Japanese directors. Gosho’s characteristic complexity of tone is fully visible in this compelling and humane drama, which displays what critic Donald Richie called ‘the calm, very Japanese assurance that things are so bad now that they can only become better’.

The screening on Sunday 21 November will feature a pre-recorded intro by Professor Hiroshi Kitamura, College of William & Mary.